Mourinho given huge boost ahead of Newcastle clash 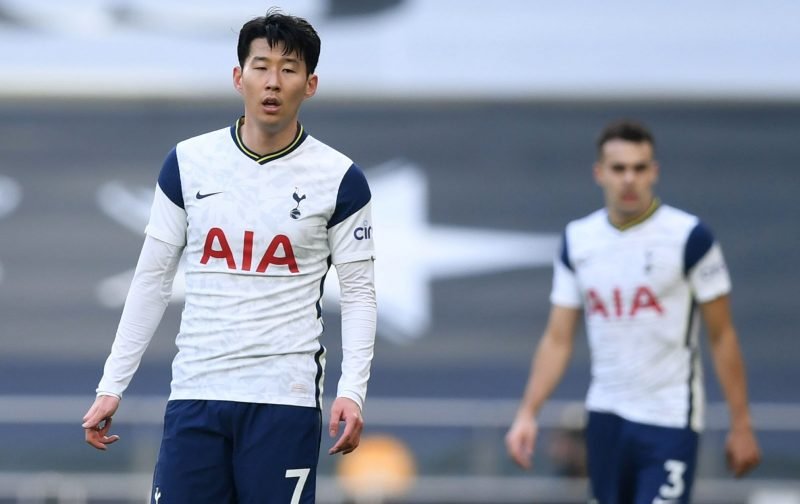 Spurs have found Newcastle difficult opponents over the last two seasons, drawing and losing once in the last three seasons and losing six times and drawing three times in total against them in the last decade.

Considering their struggles on and off the pitch in the last ten years, that statistic doesn’t make good viewing and you could probably consider Newcastle as a bogey team who often somehow manage to get something out of games against us when they look down and out.

Earlier this season, they got quite a ludicrous penalty decision awarded in their favour which allowed Callum Wilson to bury a 97th minute penalty to level the game – a memory which will hopefully be firmly stuck in the heads of Jose Mourinho and the rest of the team ahead of the game.

The Premier League strugglers will also be disappointed to hear that Sergio Reguilon, Heung-min Son and Erik Lamela will all be available for selection too, while Matt Doherty and Ben Davies will not be taking part in the game.

That left hand side fully fit again, tears in my eyes

Former Real Madrid left-back Reguilon has already been the subject of transfer talk which could see him depart the club to go back to the Spanish giants, but his social media posts, his body language in games and brilliant form this season all points towards him staying at the club – and fans will be excited to see him once again start at left-back.

Meanwhile, the returns of attackers Son and Lamela will only boost the options for Spurs, and if the Korean isn’t having too good of a game, the Argentine showed that he could step-up in his place against Arsenal – but also showed off his nasty streak which got him sent-off; fingers crossed we don’t see that again.

Spurs fans will be happy with that news particularly as it could mean that Japhet Tanganga could start at right-back, but after his campaign with the England Under 21’s in the U21 European Championships over the two weeks, it’s likely Serge Aurier will start in that position.

Joe Rodon will also be in contention to get his second successive start following a solid performance against Aston Villa before the international break and a number of heroics for Wales including a match-winning last-ditch block to deny an almost certain equaliser in the last few seconds of their game against Czech Republic.