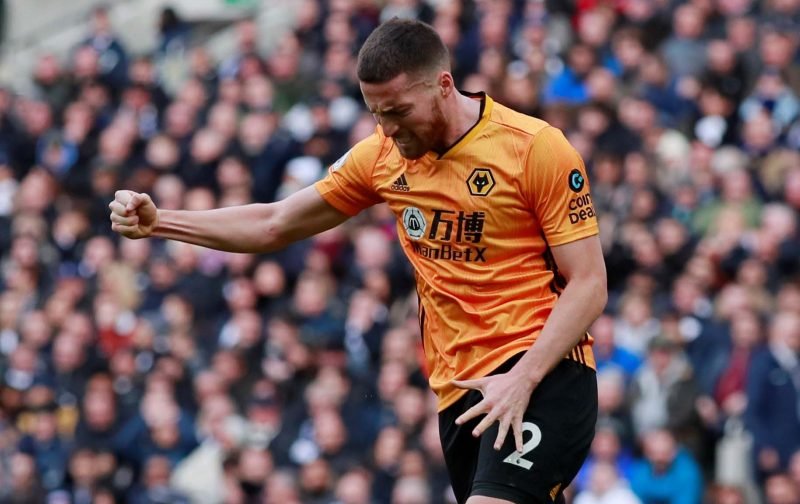 Tottenham Hotspur fans who have had as lazy a Sunday as I have will have woken up to news of our capture of Wolverhampton Wanderers full back Matt Doherty.

Speculation linking us with the impressive 28-year-old has grown as the week went on, and although the deal is officially undisclosed, it’s believed the fee is in the £15million ballpark.

Having come through Wolves’ Academy set up after joining them from Bohemians, the 9-capped Republic of Ireland international spent time out on loan with Hibernian and Bury before going on to make 275 first team appearances for the Molineux outfit, along with 27 appearances from the bench. Across those games, he returned 28 goals along with experiencing European football in the Europa League last year.

Pleased With Doherty As Our Third? 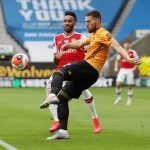 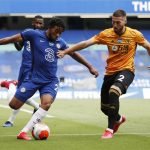 Our third signing of the summer, following on from the captures of Pierre-Emile Hojbjerg and Joe Hart, has penned a four year deal at White Hart Lane and he’ll take the No 2 shirt.

A very solid capture in my eyes but nobody is perfect.

One Reply to “Mourinho Captures Third Spurs Newbie Of The Summer”