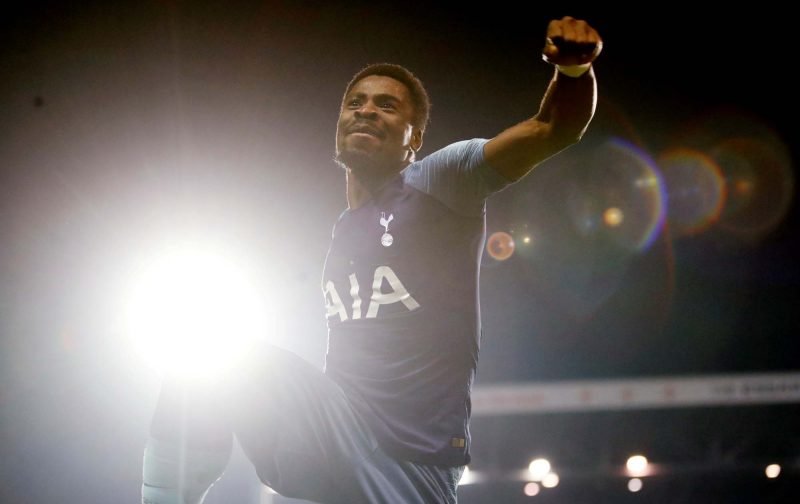 According to a claim in French press recently, Monaco have made an enquiry about the availability of Tottenham Hotspur right back Serge Aurier.

With a mixed season and the fanbase being split on the 26-year-old Ivory Coast international whilst there are those that want Kieran Trippier to be given another season and competition over the summer, most seem to want that competition to come in for this lad.

With the Champions League Final still to come, the versatile player has made 18 appearances across the campaign of 2018/19 but he’s also spent his share of the time in the medical room. What can’t be denied is after signing back in 2017 for a reported £23million, the fact he’s only made 38 starts in total, with a further three showings from the bench…it hasn’t really been a great spell and it’s no surprise to see him linked with a move away given all the talk of a Mauricio Pochettino rebuild this summer.

France Football have reported Monaco’s enquiry and we’ll have to see if anything comes of it, but unlike Trippier who we can expect profit on, Aurier would undoubtedly move at a loss and the report claims Monaco see him as now being valued in the region of only £13million.