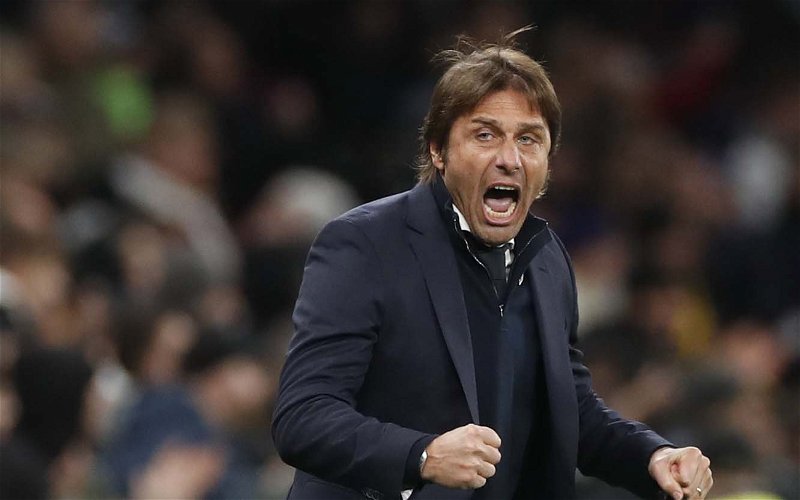 After a good and solid victory on Sunday afternoon against struggling Norwich City, new Tottenham Hotspur manager Antonio Conte saw his side pick up a third straight Premier League win to move us within two points of a Champions League spot – albeit, there is plenty of football still to come in the 2021/22 campaign.

With ten league points from four games since taking charge, it’s not a bad return by anyone’s standards but the Europa Conference League slip up against NS Mura remains fresh in the memory and could well change our seasonal expectations unless we pick up a good result against table toppers Rennes on Thursday evening.

With two losses from our five games so far, we can no longer top Group G, but everyone will be hoping we can take the three points and finish second on ten points as that should see us through to the Play-Offs even if Vitesse win their final game – assuming I’ve understood the rules correctly.

Over to Conte and the team. 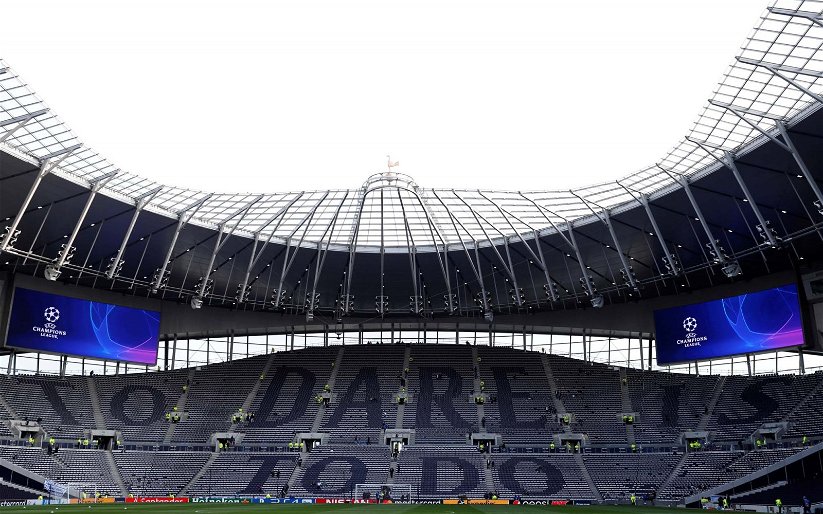 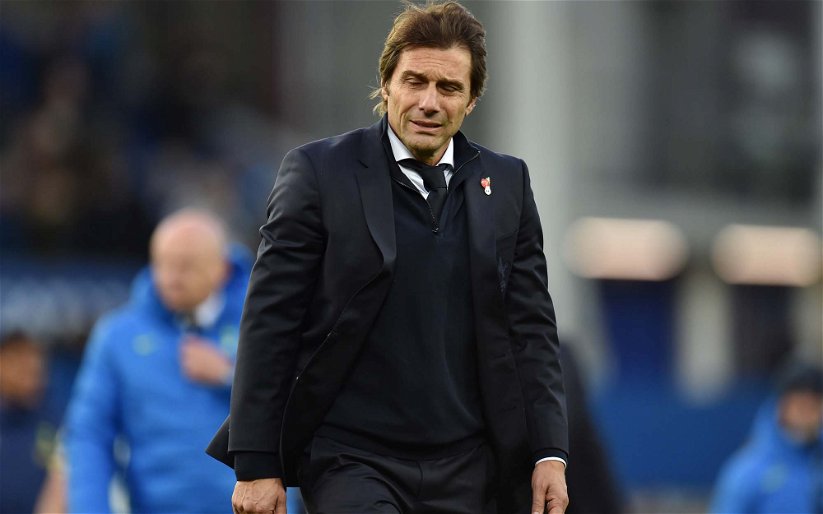