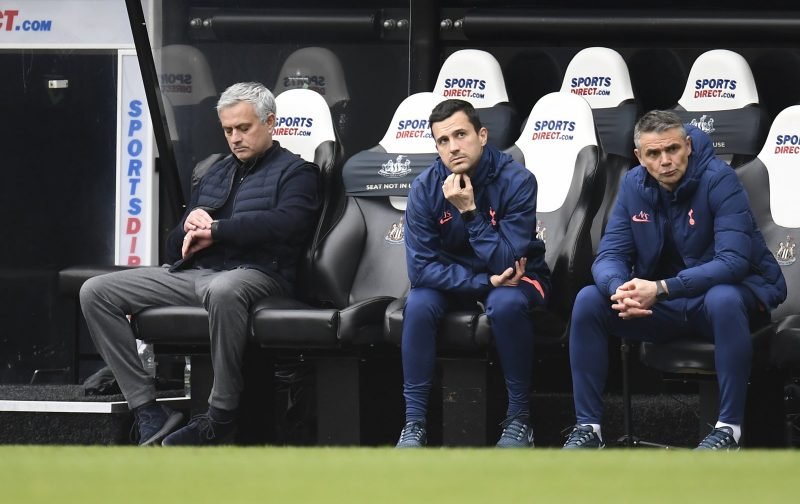 Tottenham Hotspur fans can be forgiven for moving quickly on from the embarrassment that was the Newcastle United clash last weekend and with a point doing absolutely nothing for our hopes for a strong end to the 2020/21 Premier League campaign, many are again simply looking for a more Spurs like performance when we face Manchester United this coming Sunday.

Welcoming Ole Gunnar Solskjaer’s Red Devil’s to White Hart Lane, we all know this isn’t going to be an easy game at all as they will be hoping to chase local neighbours City down at the top of the table and cement their own second place finish this year. We still hanker on hopes of another Champions League adventure ourselves, but whether our ‘pragmatism’ under manager Jose Mourinho will see us get there is an entirely different story.

In terms of team news, Spurs will again be without Ben Davies and Matt Doherty, but the jury remains out on the returns of Toby Alderweireld and Serge Aurier as we see if there’s another chapter to the story of the ‘curious case of the Covid tests’.

Smoke, mirrors, behind the scenes shenanigans – we just have to hope the real Spurs show up, or this could get ugly. Or is that uglier?