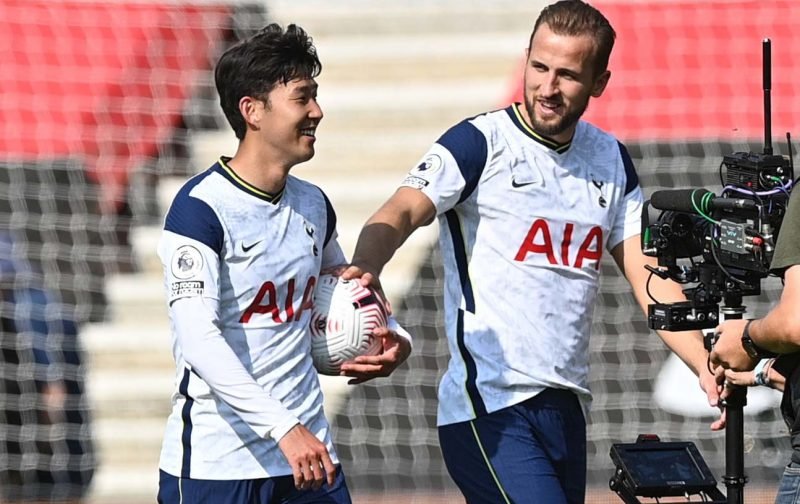 Following on from the shambles that was our second half capitulation against Manchester United, Tottenham Hotspur have a slightly quicker turnaround in the fixture list as we now face Everton in the Friday evening television slot.

Travelling up to Goodison Park for the game, form slightly favours manager Jose Mourinho’s more pragmatic side, but Everton appear to be just as inconsistent as we are, looking very good one game and then very poor the next.

The guessing game for Spurs fans remains the same…which Tottenham turn up and do we even try ‘To Dare Is To Do?’

On an injury front, unless anyone has picked up an unannounced knock, it’s the same pack to choose from with only Ben Davies and Matt Doherty ruled out, but we knew that already.

So, onto the game and we’ll find out whether we will now end the season strongly and put an end to the circling Harry Kane rumours, or not, as the case may be.