Match Thread – Will Spurs Be Ole-ing After Difficult United Clash 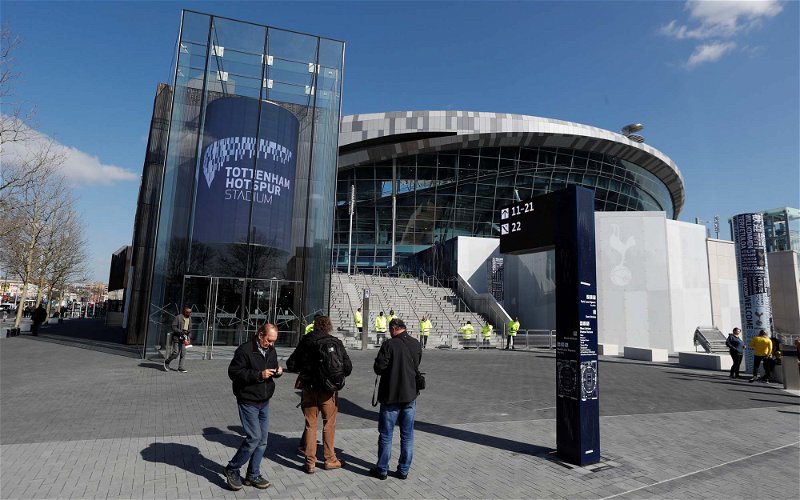 With small and subtle improvements in Tottenham Hotspur’s performance against dogged and resilient Burnley in our midweek EFL Cup victory, simply put, Nuno Espirito Santo’s side will have to be a hell of a lot better as we go up against Manchester United on Saturday.

Welcoming under fire Ole Gunnar Solskjaer to White Hart Lane is going to be no easy task at all given the form we are in and unfortunately for us, the fact they are on a run of four without a win means we can expect some kind of reaction from them. If we click again like we did at the very beginning of the campaign, defend well and be clinical (albeit not quite flowing) in attack, we can get back to winning ways here, but that’s easier said than done.

Perform as we have done in some matches this year, and if they give Ole a response, this one could be quite painful. 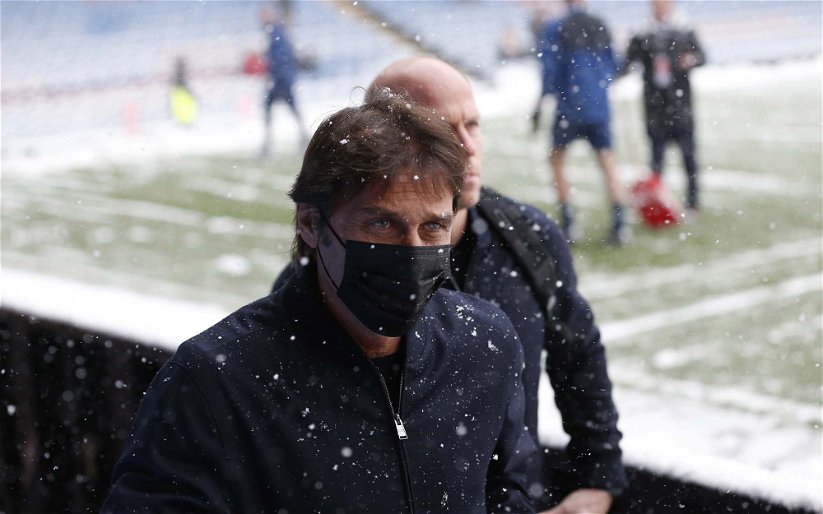 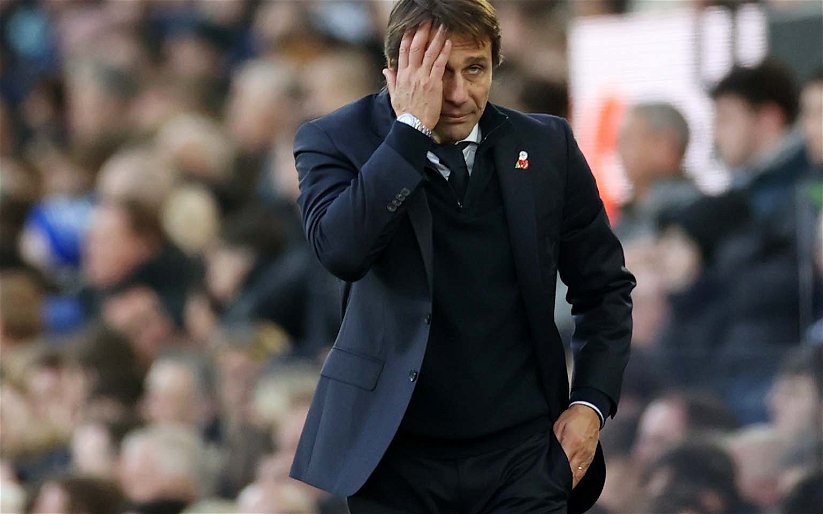