Match Thread – The Perfect Time For Spurs To Face Arsenal 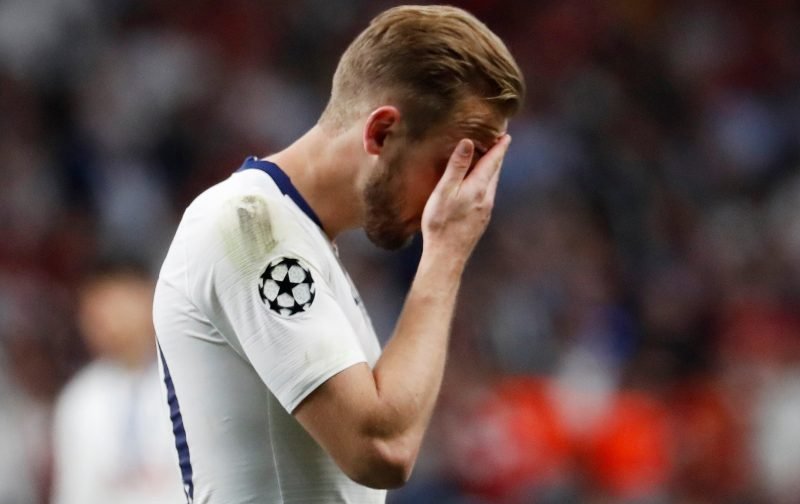 With Tottenham Hotspur again racking up three wins on the spin in the Premier League, and the Europa League continuing to prove fruitful in midweek, there’s probably no better a time to face North London rivals Arsenal.

We travel to the Emirates Stadium to face Mikel Arteta’s strugglers late on Sunday afternoon and we can again expect rotation from manager Jose Mourinho but as things stand, it’s not expected that Harry Kane’s midweek knee knock against Dinamo Zagreb will keep him out of this one, despite his early substitution.

Having found a richer goalscoring vein of form in recent weeks, there’s every reason to be confident in us taking a good victory here. It’s a derby, we won’t have it all our own way and there will be tight and tricky moments, but if our attackers click again, our margin of victory should be pretty comfortable here.

Let’s just hope that’s the case and we take a further boost of confidence as the campaign comes to a close.