Match Thread – Spurs To Bounce Back Against Blunted Blades 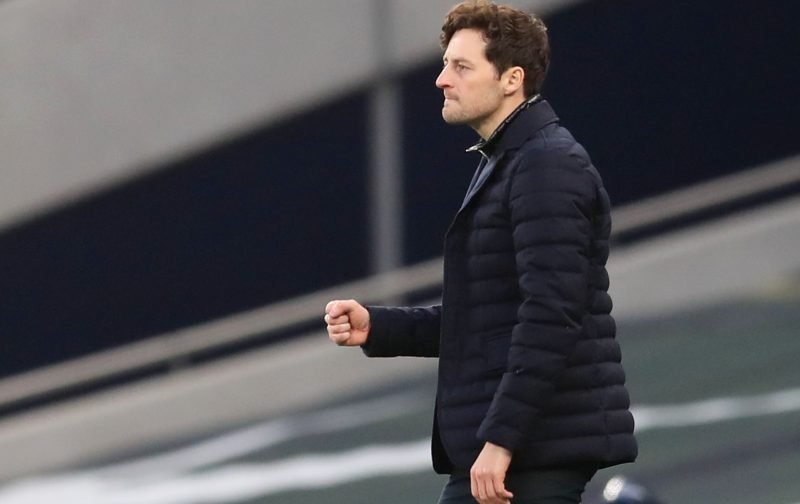 It’s definitely been an up and down season for Tottenham Hotspur and the last week and a bit hasn’t been any different with the departure of former manager Jose Mourinho and the caretaker appointment of Ryan Mason. We also had the nonsensical European Super League guff to deal with and then, unfortunately, we saw a spirited but attack less performance against Manchester City in the EFL Cup Final.

Now, we turn attentions back to the Premier League, as we welcome already relegated Sheffield United to White Hart Lane on Sunday.

Whatever Mason’s future might hold as we continue our managerial search, we all want a strong end to the season and although the blunted Blades might only be playing for pride now and have absolutely no pressure on them, this cannot be anything other than a comfortable win for Spurs in reality.

Although the Cup Final wasn’t a classic Spurs performance, Harry Kane will have benefited from minutes back into his legs and we could welcome back Matt Doherty as he has now returned to full training, but we will again be without Ben Davies.

Whatever squad we put out, should have enough to take all three points though and given it feels like it’ll be a big summer of change, we could do with all the momentum we can get.