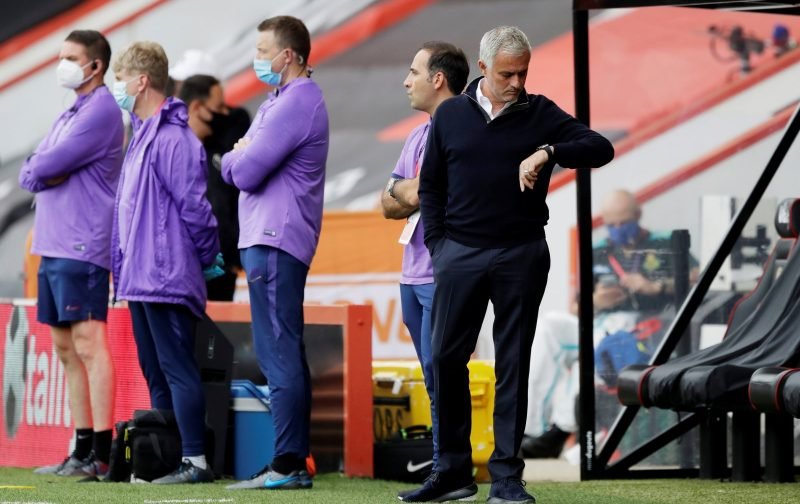 Not exactly fresh from our stomping 7-2 victory over Maccabi Haifa on Thursday night, Tottenham Hotspur are back in action on Sunday as we make the trip to Old Trafford to face Manchester United.

We can again expect changes from manager Jose Mourinho given our ridiculous fixture list but for a variety of reasons, I imagine we’ll go pretty strong against United, especially as we are then going into the October international break and aren’t back in action until the 17th of the month.

We then just pray that international managers show a bit more sense than usual when it comes to our players.

Going into the break, getting that second Premier League win of the 2020/21 campaign, you’d have to acknowledge it as a very good start to the year given the minutes played and the progression we have made in Europe and the EFL Cup.

We’d have all taken that kind of start when we realised how cramped our fixtures would be over this period and we might even have Son Heung-Min back on the bench which would be a further boost.