Match Thread – Spurs Looking To Out Think The Foxes 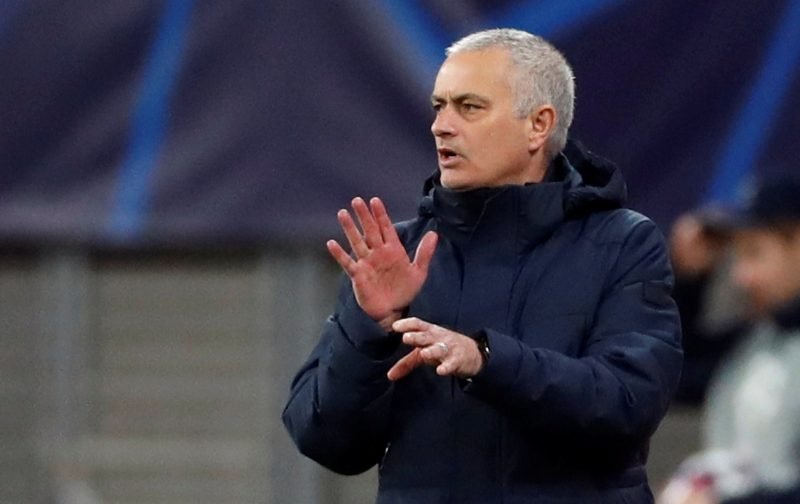 Tottenham Hotspur still have slim hopes of reaching the Europa League this season, but with only two games now remaining in the 2019/20 calendar, it means manager Jose Mourinho simply has to take six points from both Leicester City this Sunday, and then Crystal Palace in a weeks time, if we are to have a European adventure in 2020/21.

Unbeaten in four, with back to back victories, should give us some confidence of achieving just that, and Harry Kane will certainly be in good spirits having crashed through the 200 goals marker – but we all know our play is far from perfect and massive questions remain about performances.

Whatever does happen with the chase for Europe, we all know it’s mainly about taking some form, momentum and confidence into next season to try and put what has been a massively difficult, and extremely poor year, completely behind us.

Sensible strengthening to really freshen up the group and what many hope will be a major defensive rebuild would put us on the right track again, but until then, all eyes to the fourth placed Foxes as anything other than a win, simply won’t be good enough.