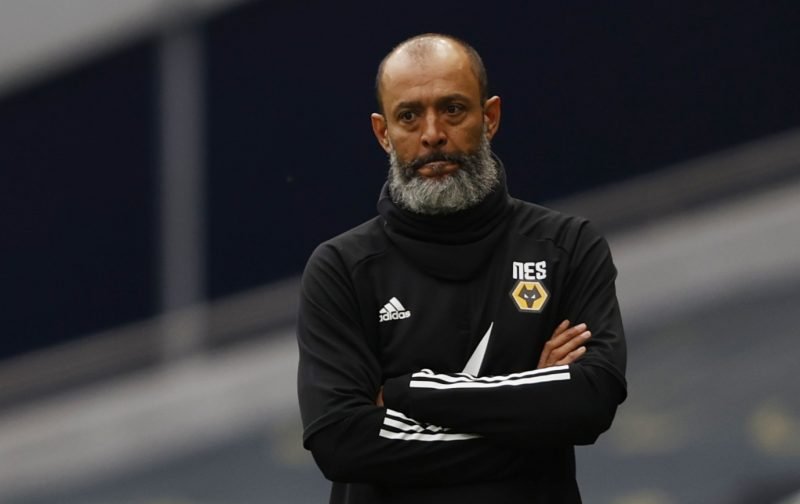 It was a very bright and promising start to the 2021/22 campaign for Tottenham Hotspur – if we ignore the Pacos de Ferreira no show – , but the September international break well and truly stunted our momentum with a woeful showing at the weekend against Crystal Palace.

Reduced to ten men, on the wrong end of a 3-0 defeat and we only mustered one shot on target from a total of two attempts – for the first time ever, Harry Kane failed to register even an effort and I don’t believe he had a touch in their half across the 90 either.

But we take a Premier League break again this midweek as we are in Group G Europa Conference League action once more, making the trip to French Ligue 1 side, Rennes.

With six league games played in their season, it seems Rennes have only won once with a 2-0 defeat to Reims earlier on Sunday, so you’d like to think form wise we are favourites and there has to be a strong reaction from the players to Saturday’s nonsense.

There has to be…