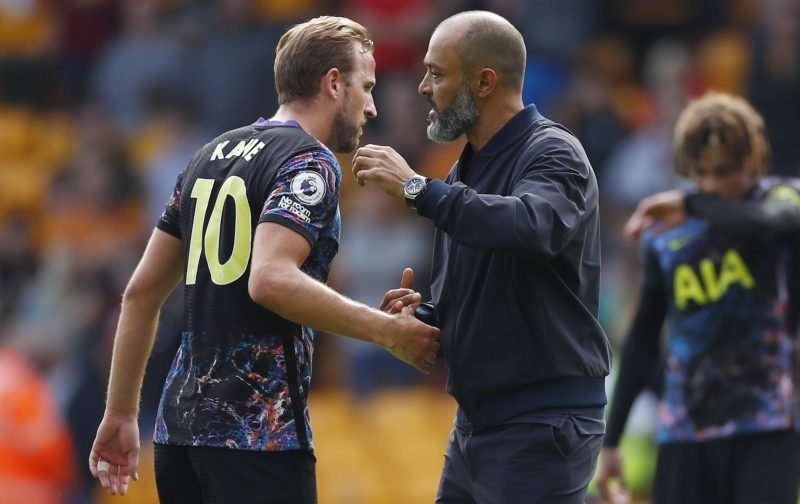 Well, this has been a different type of international window for fans of Tottenham Hotspur but finally we can turn our attentions back to the football that really matters – it’s Crystal Palace next up on Saturday in the early kick off slot.

Harry Kane continued his form for England and that can only serve us well following on from the summer nonsense, but there are definite concerns when it comes to Giovani Lo Celso and Christian Romero given all the shenanigans we’ve seen from Argentina.

Particularly as reports have already indicated that Lionel Scaloni intends to keep the duo for all three games, which brings in quarantine and further disruptions to our plans.

Otherwise, it should be a case of ‘as we were’ for gaffer Nuno Espirito Santo, as we will be looking to extend our three game winning streak and keep our noses ahead at the top of the Premier League table for as long as we can, and we should be confident of doing just that given Palace’s mixed start to the 2021/22 campaign.

All eyes to team news later in the week and hopefully there won’t be any disappointing surprises.