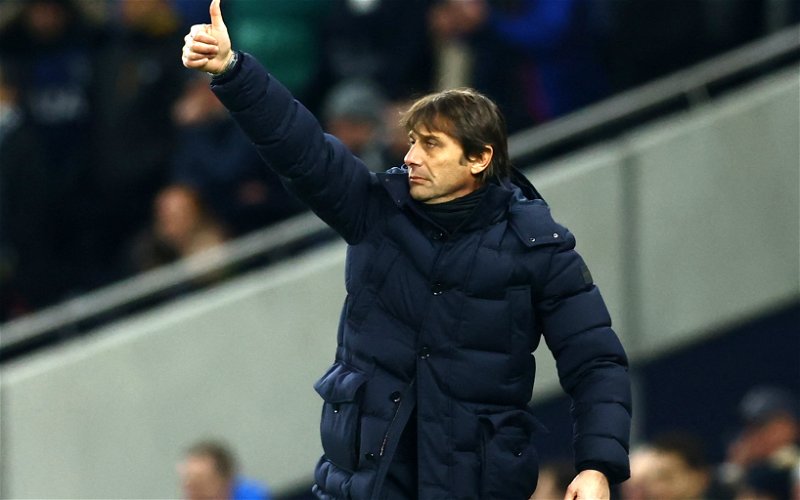 After two bitterly disappointing results as we excited April, Tottenham Hotspur got themselves back in the groove with a good victory over Leicester City last weekend – but this coming Saturday we face a massive test against Jurgen Klopp’s in form Liverpool side.

Having conceded our small advantage in the battle for fourth place and an automatic Champions League spot, Saturday evening’s result could have a massive bearing on whether we will now jump ahead of our north London rivals or be left with major disappointment given the handful of game that now remain in the 2021/22 campaign.

Our upcoming encounter with them in the next midweek round of fixtures could still prove to be absolutely pivotal in deciding the final make up of the table.

Injury wise as our preparations continue, it’s pretty much a case of where we were with Matt Doherty and Sergio Reguilon likely out for this one and few would be expecting any good news there when the official injury update arrives in a few days.

A draw here wouldn’t be too bad a result at all.