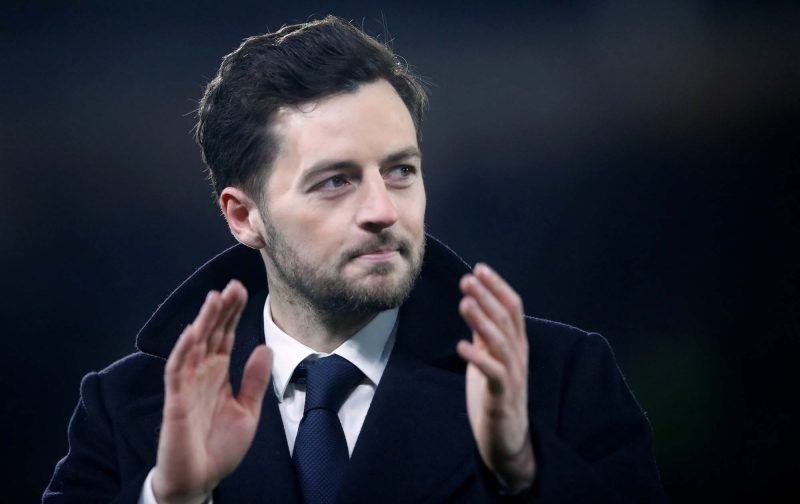 Monday night became a busy evening for Tottenham Hotspur as not only did we confirm new five year deals for both Ben Davies and Harry Winks, we also confirmed the return of Ryan Mason as our new Under 19 UEFA Youth League side coach.

The 28-year-old was forced to hang up his boots early and announced his retirement back in February 2018 having sustained a skull fracture back in a Premier League clash for Hull City (against Chelsea) 13 months earlier.

Whilst he worked towards his coaching badges, he has been worked with our Academy setup since April 2018 and this appointment firms up his role with an official position on our Academy staff.

Mason isn’t the only change at that level as Matt Taylor and Nigel Gibbs have also joined our Academy ranks.

Hopefully, these additional changes at youth level will further increase the successful role that our youth setup has had on the first team in recent years and they’ll be more homegrown talents in the future.