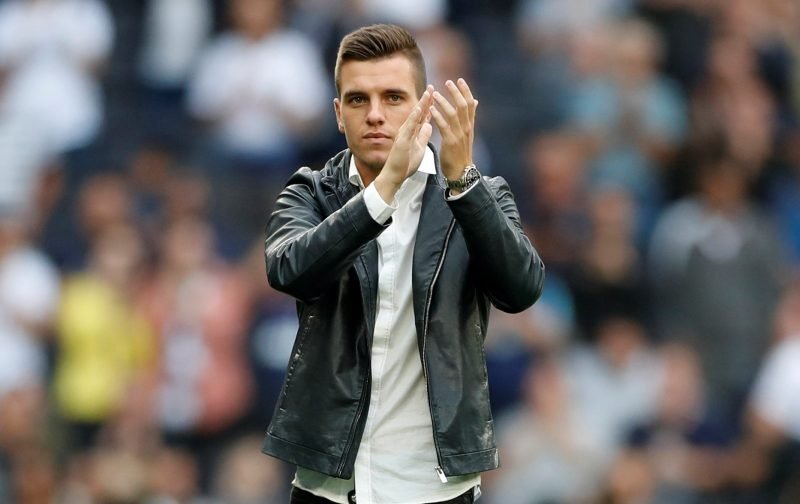 “This would be super” – A lot of Tottenham Hotspur fans are delighted to hear that Giovani Lo Celso should be fully fit and available for selection next week in Spurs’ game with Watford.

The loan signing from Real Betis has had a disrupted start to his time in N17 – only appearing for 44 minutes and not making a single start.

The 23-year-old then picked up an injury while on international duty and was initially ruled out until the end of October but football.london is reporting that Lo Celso has fully recovered and should be ready to play against the Hornets.

This is a major boost to Spurs as they have lacked any real creative ability from the midfield with both Christian Eriksen and Dele Alli struggling to find any sort of form.

These Spurs fans are thrilled with this news on Lo Celso.

#thfc midfielder Giovani Lo Celso could be involved against Watford providing he has fully recovered from his hip injury. | @Football_LDN pic.twitter.com/eXPR7Fl4Gn

Great news, buzzing. He is EXACTLY what we need. Start him.

That would be super. Even from the bench.

Many Tottenham supporters are buzzing to hear Lo Celso is back.

He won’t play till mid November – early December. He has to be at poch’s crazy fitness levels to start

Other Spurs fans, though, are more skeptical and do not believe the Argentine will play.