‘Legend’, ‘Always gave it his all’ – So many Tottenham fans were unanimous as player leaves 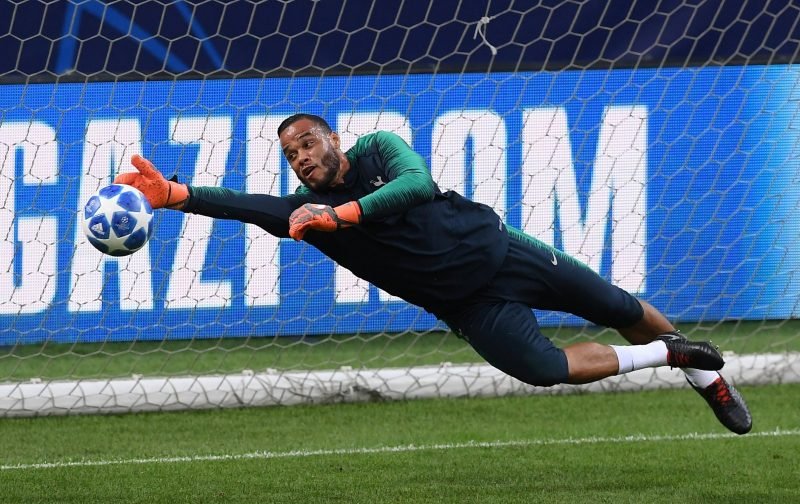 Tottenham Hotspur have confirmed that Michel Vorm has left the club following the expiration of his contract with an update on their official club website.

It is hardly a surprise to hear that our third-choice ‘keeper will leave at the end of his deal, as Paulo Gazzaniga had taken his spot on the bench with some exceptional performances.

The veteran Dutchman made just four appearances across all competitions for us this season, clearly showing that he had started to fall down Mauricio Pochettino’s pecking order.

Having joined from Swansea City in 2014, Vorm made 47 appearances and kept a respectable 17 clean sheets.

He made a number of vital saves in some of the matches he featured in, and many will remember the stop he produced with his feet against Liverpool when Philippe Coutinho looked destined to find the back of the net (Twitter).

It will be interesting to see where he ends up this summer, as he is not a bad free-agent for a club to try and snap up and we all wish him luck with his future endeavours.

The same can be said for plenty of Tottenham fans on Twitter, who reacted to the news as soon as it broke.

Loads of them wished to express their gratitude for his contribution to the team in his five years with us, whilst one admitted it was sad but inevitable that it was going to happen.

???? sad but it was bound to happen good luck Vorm

Thank you for your service.

Always gave it his all when called upon. A great professional, really sad to see him go. Good luck Michel!

Good luck! Won’t forget that save against coutinho

Cheers Michel, had some very good games back in the day, also called out Costa for a scrap. Legend of the club