League Cup Final to be played in front of 8000 spectators 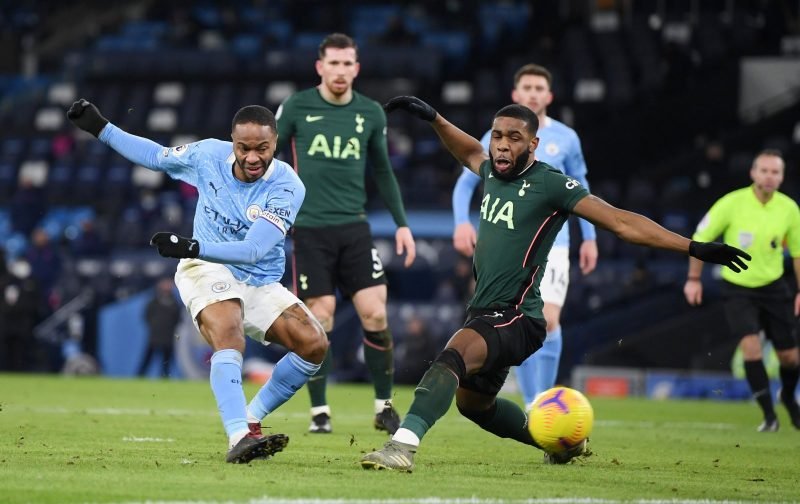 The 2021 League Cup Final marks the fourth opportunity for Spurs to win a trophy in a cup final since winning the same trophy back in 2008 beating Chelsea in the final, with Jonathan Woodgate scoring the winner in extra time.

This season, the task at hand is a harder one than any other task faced so far which we have fell at the final hurdle on, as we take on one of the best teams world football has ever seen in the shape of Pep Guardiola’s Manchester City.

Spurs will be holding some hope given that City are still competing for the FA Cup and Champions League, as well as already becoming effectively the Premier League Champions elect, unless something drastic happens.

Their fixture schedule will be crazy heading into the final weeks of the season and so it is plausible their squad will be rotated, and now Spurs fans can come to Wembley Stadium too, as 8000 people can attend the game with City fans being invited as well.

#thfc #mcfc Official confirmation that EFL Cup final will be a test event for the return of fans with an 8k attendance. Expected to be 2k fans from both Spurs & City, plus 4k local residents & NHS workers. https://t.co/RLpaQ1nEUh

Great news, now wear the shirt with pride and win the thing!

Plus those of us who did these 4 away games in a row, dark times! pic.twitter.com/iY4E6ZzG87

EFL Chairman Rick Parry spoke to the Department for Culture, Media and Sport as the FA Cup Final also will have fans in the stadium and the semi-finals are being considered as well.

“The Carabao Cup is a prized asset of the EFL, a great competition for clubs to win and always a fantastic occasion so we are absolutely delighted to see supporters back for the 2021 Final, in what will hopefully be another important milestone along the way to a full return of fans,” Mr Parry said.

“Football has lots of expertise in crowd management so we welcome the opportunity to support the Government in its Events Research Programme and will also take great pride in hosting NHS staff at the Final to whom we owe so much for their momentous efforts throughout the pandemic.

“The EFL’s broad objective has always been to seek fans return to stadia as soon as it is safe to do so and we welcome the opportunity to play our part working collaboratively with Wembley Stadium, local authorities and specialists overseeing the research programme.

“These collective efforts will be crucial as we seek a return for fans of EFL clubs for the Play-Offs and start of the 2021/22 season, so that our members can plan with confidence.”

NHS staff will also be invited, while both teams will be wearing ‘Thank You NHS’ badges on their shirts.