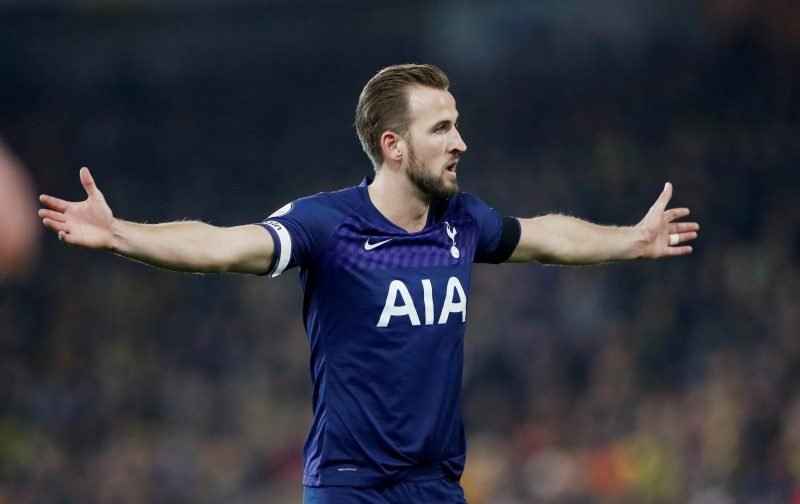 When thinking about improving our squad, many wonder if a prospective player could get into the (very few) teams above us. Or even if some of our own players could get into those teams. Nobody ever wonders out loud if our players are too good for the 80+ clubs below us. Which they probably are.

I wonder if the 80+ teams below us think the same way. Every club in the four divisions (remember that) wants to be Pool or City. Does Stevenage wonder if their players would fit in at Anfield, or if the player they are chasing could play for Pool. Of course not. We all have hopes and dreams, but they must have an element of realism attached to them. Everything to do with football is relative. Every club is different depending on the many variables that form the base of each club.

We are not Stevenage, struggling at the bottom of Division four (there it is again). We are Tottenham, competing at the top end of the toughest league on the planet. We are not Pool or City with an obscene amount of money to spend on eleven players kicking a piece of leather around while the millions of poor around the world starve. Personally I would not want to be like that. It seems to have gone way too far, it’s almost immoral. Gradually Football has ceased being ‘the peoples game’ and has become a game for the elite, rich, and powerful. But, nevertheless, we continue to do the best we can within the capacity of our resources …. and we remain in the mix.

We have a world class striker …. but that’s not enough! We want two, just in case one gets injured, or tired. Does any sane person think this is viable or even realistic? Is another Kane really going to sit on the bench and watch the game instead of playing in it. And if he is willing to do that …. what does it say about his commitment and integrity. So, to develop a younger player to, hopefully, ease into the team for years to come seems to make sense. Or, to bring in a less skilful player who, hopefully, can do a job, also makes sense. Hope is a big word when it’s connected to the world of football.

As HT said earlier (article comments here), we have bought back-ups for Kane more than once, without great success. At the time it may have looked like a good move …. but supporters live more in hindsight than in real-time. And hindsight brings a different perspective. It lets us be critical in both a good way or a bad way depending on how it turns out. It gives any argument a very unfair advantage.

Roll on next season.

74 Replies to “Just Wondering About Spurs”