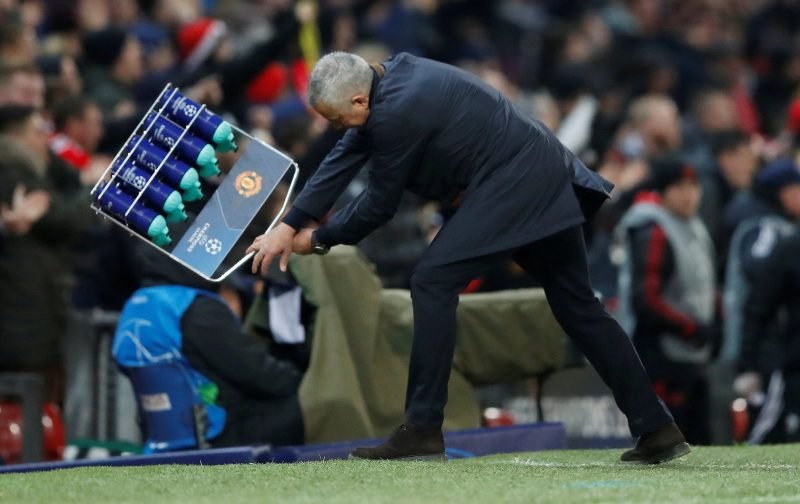 It’s been a lively week for Tottenham Hotspur with the departure of Mauricio Pochettino and the arrival of Jos Mourinho, but there’s certainly some renewed confidence going into this Saturday’s Premier League clash with Bournemouth.

Whilst it hasn’t been plain sailing in either of Mourinho’s opening two matches so far, there have been positives and we have registered back to back wins against West Ham United and Olympiakos in the Champions League.

Eddie Howe’s side will be tough though, especially given our form, but with White Hart Lane behind us, we should be looking to make it three wins on the spin and push ourselves further back up the table.

Will our 14th League game of the season see a fifth win? Points might be everything but I can only imagine Mourinho will be looking for significant improvement first when it comes to our defensive play – we’ve shown again what we can do it in attack, it would be nice if we didn’t have palpitations at the back. A 90 minute performance would be welcome here rather than our tale of two halves.