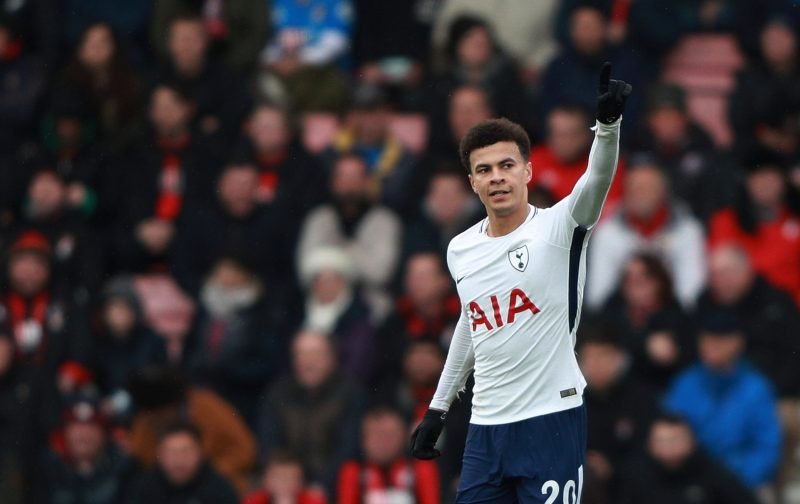 Times are changing in north London. Following Tottenham Hotspur’s breathtaking Champions League performance last season, coinciding with the unveiling of the Tottenham Hotspur Stadium, it is time to look forward – that means replacing and improving players in the squad.

There was a certain individual who struggled to make an impact in the 2018/19 campaign for Spurs, and it could be time to part ways and focus on restructuring and improving the squad; that individual is Dele Alli.

The 23-year-old scored five times and registered three assists in 25 Premier League appearances last season, falling way short of his expectations and the statistics he has produced in previous seasons.

The Lilywhites have found themselves in a situation where they are poised to succeed and compete at the highest level, and Dele Alli is not the answer to help deliver that. 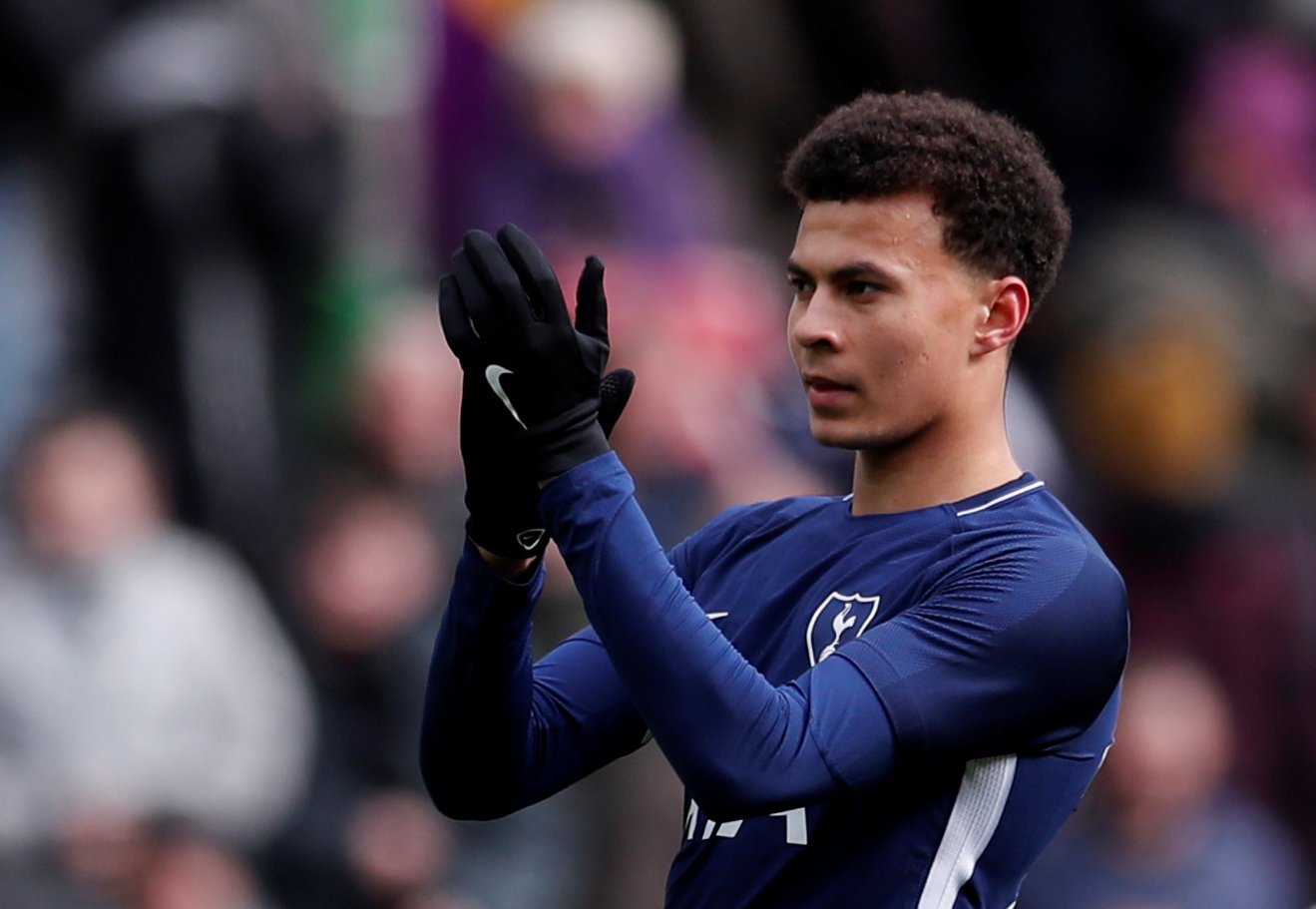 You cannot overlook what the England international has delivered for Spurs over the years, and that should not be discredited. However, times change, and with the transition the north London club are going through, it is time to reshuffle and reassemble to give Mauricio Pochettino the best possible platform to succeed.

Dele Alli has been a fantastic servant to the club, netting 53 times and registering 49 assists in 184 appearances for Spurs, but is he really the answer for Pochettino? Despite still being young, there are far better options out there in that position, and if the club are serious about their ambitions and targets, they must move on and replace Alli.

Last season, we saw an exciting Tottenham outfit, all of whom bought into Pochettino’s philosophy and beliefs – but does Alli suit this style? Personally, I don’t think so.

The English midfielder lacks the ability to dictate play in the final third, often slowing down any fast-paced attacks Spurs are trying to develop. Last season, Alli only produced 1.1 key passes and was dispossessed 1.2 times per match on average.

Pochettino is assembling a fast, ball-playing attack, and although Alli has the technical ability, he doesn’t use it enough to have an impact on a match. 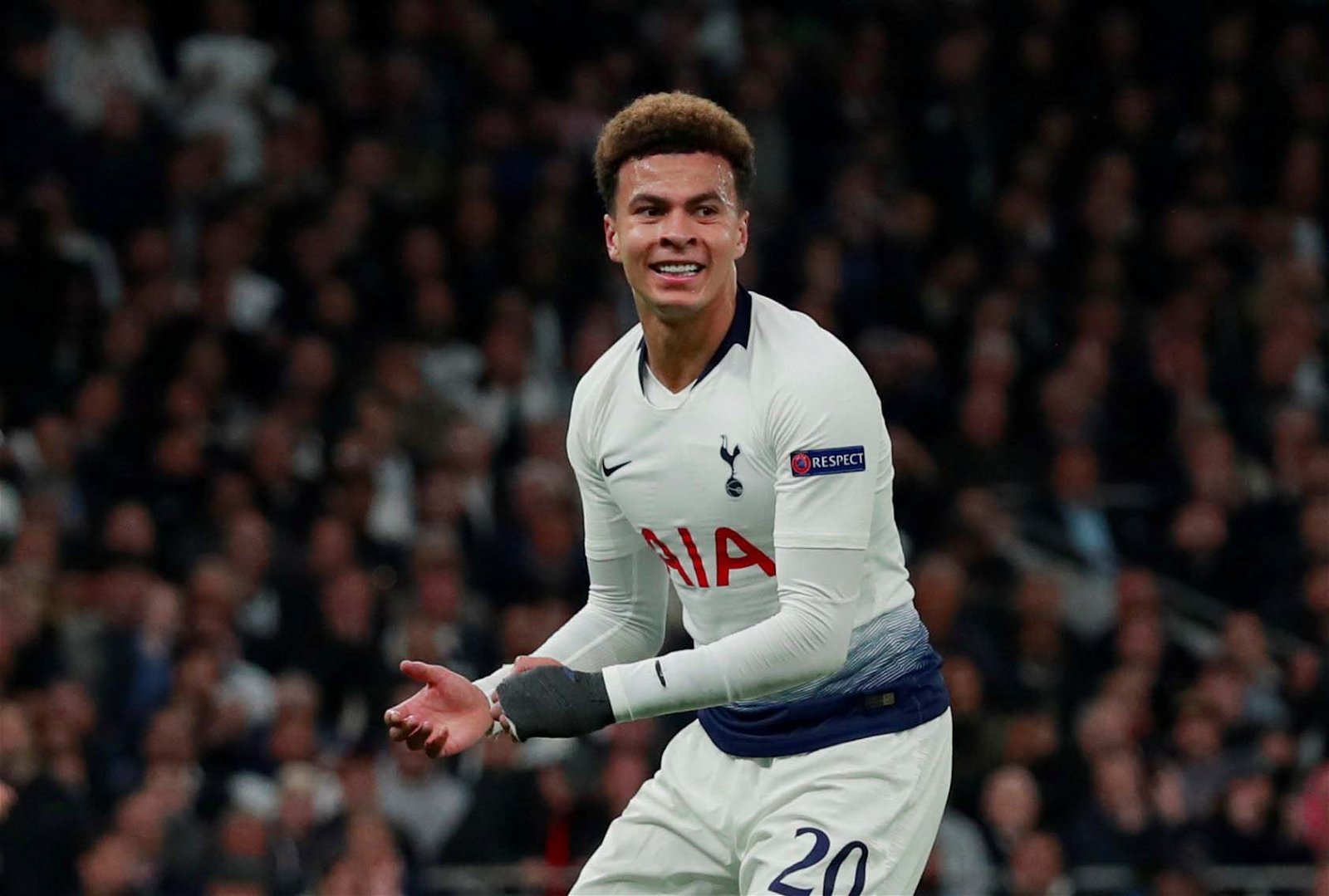 There are also question marks over Alli’s work-rate, and despite producing moments of brilliance, it is something of a rarity; consistently producing magical moments and impacting matches is something the England international needs to improve on. He committed, on average, 0.9 fouls and was dribbled past 0.8 times per game.

Spurs have landed themselves in a fantastic position. Reaching the Champions League final last season was an over-achievement, and Daniel Levy has sensed that this is the perfect opportunity to push on, hence providing Pochettino with financial backing in this transfer window.

Opportunities like this do not come around often, and you must take full advantage; selling Alli and bringing in a top-quality playmaker would be a worthwhile decision for the club to make.

Tanguy Ndombele has been brought into the club to improve the quality of their starting XI. Spurs have some excellent talent in central midfield with the likes of Harry Winks and Moussa Sissoko, but when there are better options and opportunities to improve, why wouldn’t you? The same applies for Alli – a good player, but there are better options who could improve and bolster Tottenham’s chances of achieving silverware next season.

Again, this is not to discredit what Alli has produced for Spurs. He signed from MK Dons and has helped the club progress and compete with the top four. However, Spurs may never get a chance like this again, and with the likes of Arsenal, Chelsea and Manchester United all seemingly struggling, this is the perfect time to improve and head towards the Manchester City and Liverpool bracket.

The fans are thankful for what Alli has produced, and rightly so, but this should be the summer where they part ways and allow the club to demonstrate just how ambitious they really are.