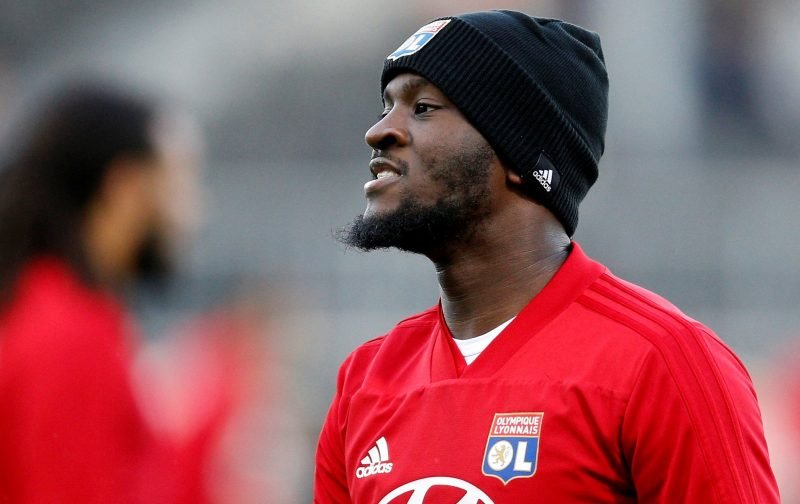 Despite the continued absence of silverware, Tottenham Hotspur endured one of their most successful Premier League seasons in the 2018/19 campaign and things are looking up for the north London side.

Mauricio Pochettino made it apparent that he wanted the financial backing if he was to remain Spurs’ manager, and so far, Daniel Levy has delivered on his promise.

On July 2, Tanguy Ndombele became Tottenham’s most expensive signing in history, arriving from Lyon for £54m; what exactly will he bring to the Premier League?

The 22-year-old joins the club at the perfect time. Levy has just forked out £1bn on a stunning, state-of-the-art new stadium as he makes his intentions clear.

Last season, the Lilywhites finished fourth in the Premier League, but the main highlight of their campaign was the dream performances in the Champions League, reaching the final for the first time in the club’s history.

Unfortunately for the Spurs faithful, they could not clinch victory as Liverpool won 2-0 and were crowned Champions League winners, but the memories they provided will live in the hearts of the fans for years to come.

However, it seems they’re not prepared to slow down anytime soon, and the signing of Ndombele signifies that. It is a real statement of intent, and he is exactly what Pochettino was after. He scored one goal and registered seven assists in Ligue 1 last season, but that is not a reflection of the type of player he is.

The France midfielder brings a different dimension to north London in a position that they desperately needed to strengthen. The inconsistency of Eric Dier coupled with the departure of Moussa Dembele has often left Spurs exposed in the middle of the park, and Ndombele will bring a recognisable presence into their starting XI.

However, there are question marks over his attitude.

At 17-years-old, Ndombele was released from Guingamp after displays of poor attitude and lack of commitment. What is unquestionable is his talent, though, and a fresh chapter in the Premier League could be the perfect move to improve his commitment; as a result, we could see a special player next season.

Even for Lyon last season, the midfielder was often criticised for a lack of effort against the smaller teams but stepped up when it mattered against the bigger sides. He will not get away with that in north London, though, and if he displays the level of commitment required to match the Premier League, he will undoubtedly be one of the best players in the division.

Although he is slightly smaller at 5”9 (1.81m), Ndombele has the technical ability to bully any midfielder on the pitch. He can pick any pass with ease, while dictating the tempo of any football match.

He completed an average of 1.9 dribbles and 1.4 key passes in Ligue 1 last season. Defensively, he averaged 1.9 tackles and 0.9 interceptions-per-game, demonstrating his two-dimensional style of play. 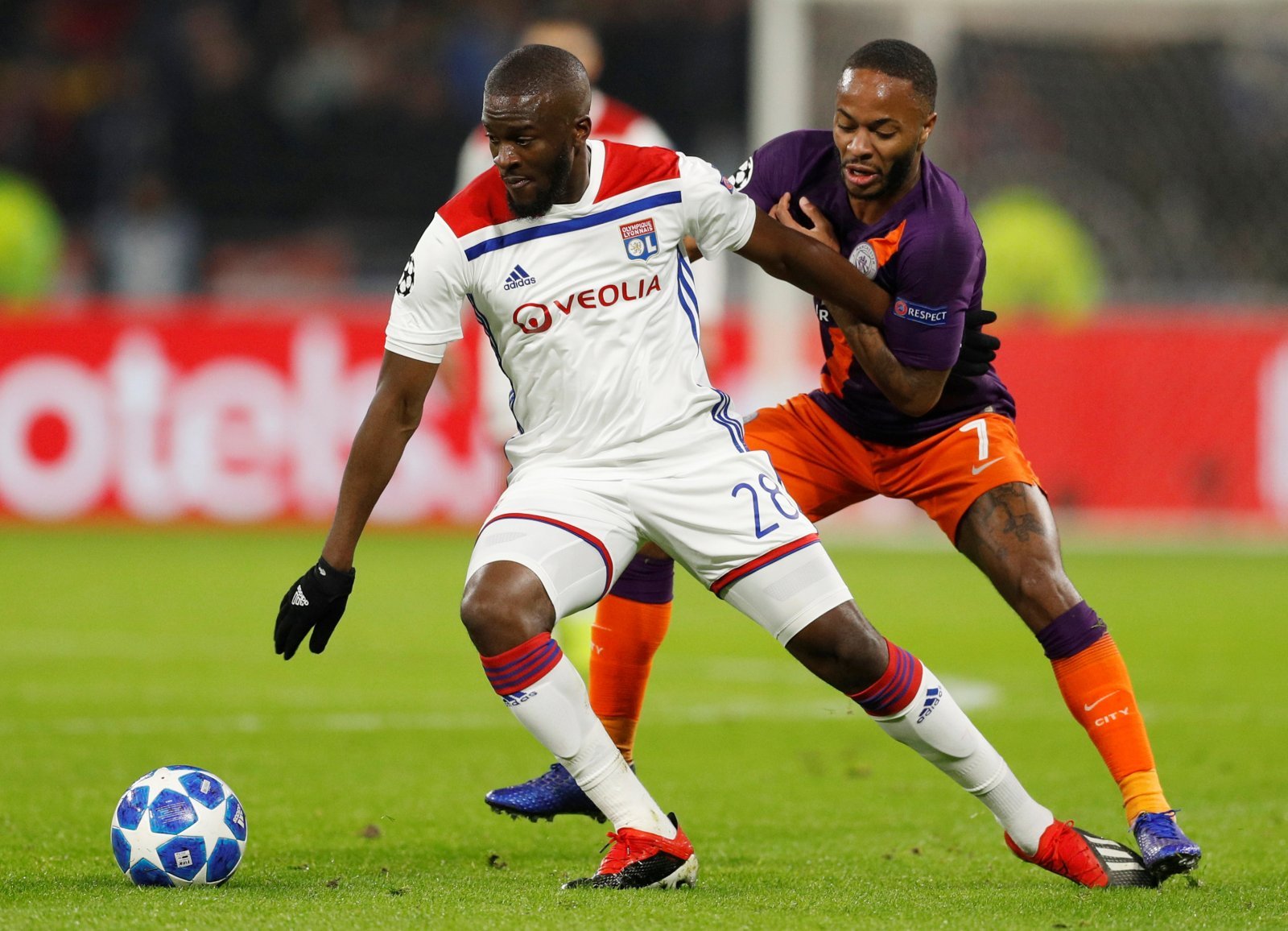 It is a surprise that the likes of Manchester United did not try harder to sign the Frenchman, but Spurs have a project in place. A new stadium, Champions league football and guaranteed game time; joining Spurs is a much more appealing choice than it was only a few years ago.

Credit must go to Pochettino for that. The Argentine has worked wonders at Tottenham, and when he went the whole of the 2018 summer transfer window without making a signing, his performances in both the Premier League and Champions League last season are made that much more exceptional.

He had to wait a while, but he finally got the man he wanted, and next season Ndombele will showcase his talent to the rest of the Premier League.