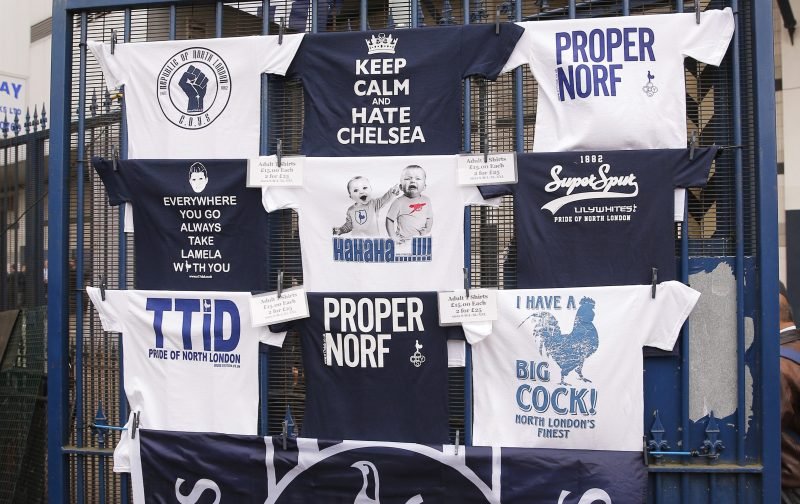 A couple of days back Tottenham Hotspur’s rumour mill this summer linked us with a potential interest in Club Brugge winger Arnaut Groeneveld.

The 22-year-old attacker certainly had a good goal return given his more limited minutes and appearances last season but his campaign was hit with an injury, which gives him some leeway.

The Dutch international scored six goals in 15 starts and seven substitute appearances and for me at least, he ticks plenty of the boxes we expect from manager Mauricio Pochettino when it comes to a young player and their development curve.

It was a standard summer link though with clubs in England, Italy, France and Spain all linked and it was expected he would carry a fee of around 12million Euros which puts him in the gamble territory for me.

The original report came from Voetbal International and they have done a follow up interview where the player admits he’s thinking about moving this summer and giving himself a new challenge to try and secure his spot in Ronald Koeman’s Dutch squad ahead of the 2020 European Championships.

“There is certainly concrete interest. I am honest. I’m considering a departure. I am ambitious and would like to take steps. If I get the chance, why not? One of the most important factors for me is the European Championship 2020. That is a primary goal for me, I really want to go there. If a step higher helps me to do that, it gives me a push to think about it.”

Whether that’s considered a ‘come and get me’ probably depends on whether you buy the speculation that we have an interest in him or not.