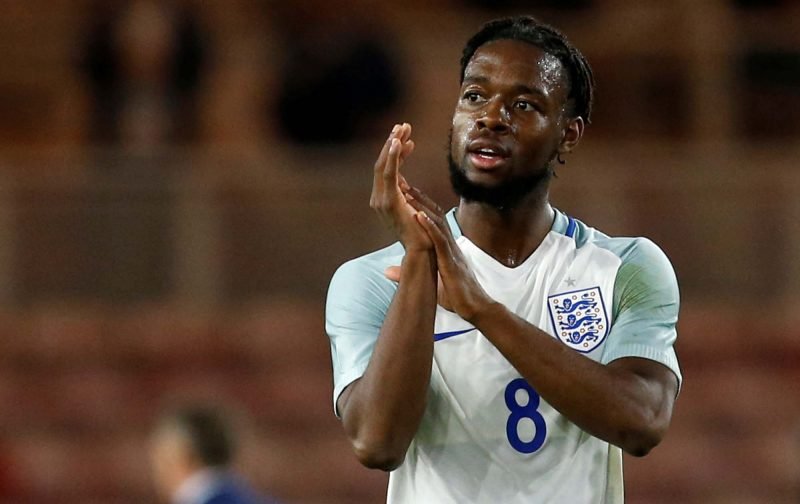 On Wednesday morning, it was claimed that 22-year-old Tottenham Hotspur Academy graduate Josh Onomah had been ‘stunned’ to learn that he was set for Under 23 training having not been named in manager Mauricio Pochettino’s travelling squad for the upcoming pre-season International Champions Cup tournament in Singapore and Shanghai.

With the travelling group seeing a mix of experience and youth, the headline omission from Danny Rose, but Spurs fans would’ve been delighted to see the likes of Troy Parrott and Jack Roles included given how highly rated those pair are, and they weren’t alone on the youthful front either.

As for Onomah though the ridiculous report carried by The Sun made some really bizarre claims as it loosely linked him with a potential move to the German Bundesliga.

With lovely emotive words like ‘stunned’ and ‘dumped’ to drum up the effect of the piece, I have no doubts that Onomah was disappointed to remain behind and I have no doubts he remains confident of forging a good career in the game, but given he’s only made 33 starts with injuries hitting him during his two year loan spell out with Aston Villa and Sheffield Wednesday, I’d imagine he’s kind of figured out that his time at Spurs is up given how younger players like Oliver Skipp have replaced him in the pecking order.

Coming through the ranks big things were expected of him, but sadly the injuries have interrupted that progress and plenty of players take advantage of fresh surroundings to get themselves back on track and I think that would be Onomah’s outlook on things this summer, rather than him throwing any toys or feeling sorry for himself as the Sun seem to imply.