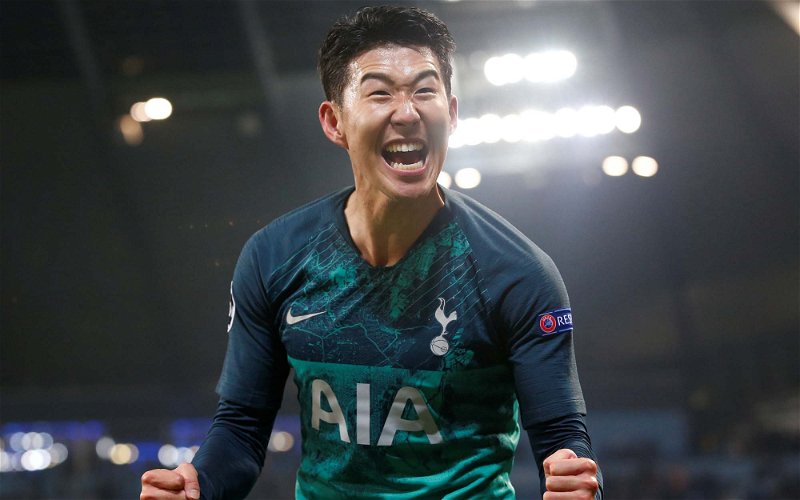 Spurs have been given the late kickoff slot once again for the wider television audience, and we’ll be looking to build on what was otherwise a positive opening day against Aston Villa, but on an offensive front, we’ll certainly be hoping to start the way we ended given how long it took us to find a breakthrough.

Physioroom.com’s injury table going into the game this week looks a lot more positive compared to seven days ago. We continue to miss Son Heung-Min following his red card at the end of the 2018/19 campaign as he continues to serve a suspension, and Dele Alli remains ruled out with a thigh problem, but his return date is listed as 24/8/19.

Juan Foyth also continues to be out with his ankle problem, and although there is no update on a return date, he continues to serve his suspension in any event.

Ben Davies is now rated as 50%, with a return date of 17/8/19 but we’ll have to see what the official injury update says when it comes to how his return to training has gone as he builds his fitness back up.

Short of any surprises, it’s a decent group for Poch to pick from.

Levy Takes The Credit After Interesting Thursday Night At Spurs

Bizarre Ref Helps Conte To Debut Spurs Win, But We Have Massive Work To Do – Match Stats