If you’re wondering what that noise is, it’s the sound of a cockerel crowing over North London! 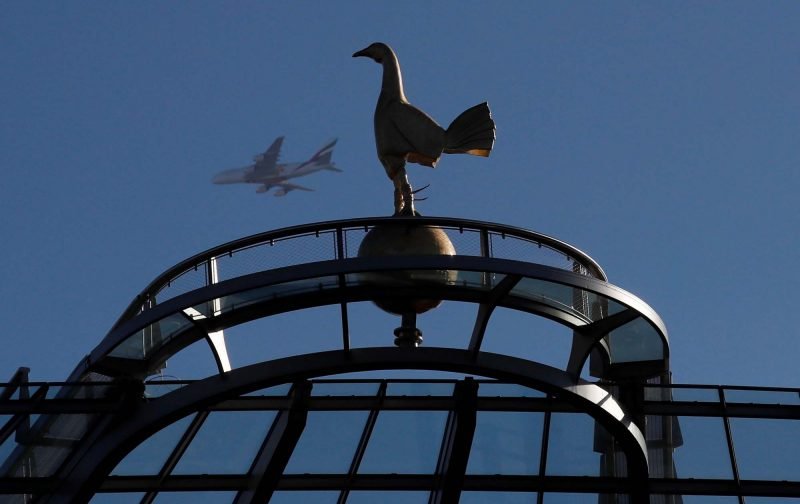 It’s All About The Timing!

With the addition of our latest signing, the THFC project has stepped up another level. We all knew it had to. And many of us predicted that it would. There may well be further additions to the squad and, although none of them will guarantee silverware, they will guarantee that we have a better chance of success.

The project has been developed in stages and is now at a place where most supporters would like to be. But it’s not over, and it never will be. Every club is a work in progress for as long as it exists.

With everything else finally in place, all that was required was a statement of intent to the effect that the club is now ready to compete for the ‘better’ players in the transfer market; that the club would now be willing to depart from a playing-staff budget that has been tightly controlled. Levy has now stated that intent by shattering the club’s previous transfer record.

It’s still early days yet and, although some gloom and doom minded supporters remain locked in the past, fail to embrace the present, and lack the ability to perceive a vision for what awaits in the future …. what’s not to like for the rest of us? Whether it’s doom and gloom or happy and clappy, the reality is that it’s normal for supporters to be on different pages of the same book.

This is how I see it. How about you?

And if you’re wondering what that noise is, it’s the sound of a cockerel crowing over North London!