‘I was up’, ‘That was the moment’ – Many Tottenham fans were in disbelief at massive Liverpool moment 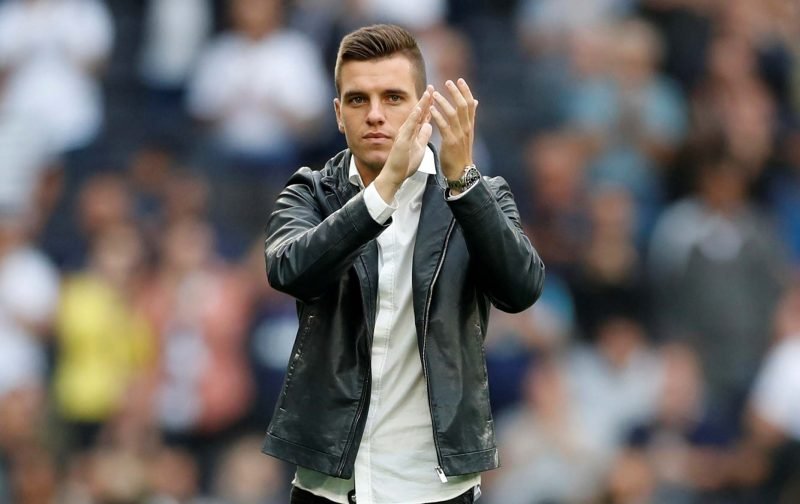 Tottenham’s efforts against Liverpool were nothing short of valiant. The Lilywhites really gave it a good go against the European and World Champions, yet they fell short and lost 1-0 at the Tottenham Hotspur Stadium, although it could have been so very different.

83 – What an opportunity to level it up. @Serge_aurier picks out @LoCelsoGiovani at the back post but the Argentine can’t keep his effort on target.

The supporters were left in complete and utter bewilderment with around seven minutes left to play, as Serge Aurier put in a sublime cross for Giovani Lo Celso, only for the Argentine to get a brilliant contact on the ball but flash his effort wide of the mark.

It was a huge moment for the Lilywhites and it was a massive miss. The fans watching on all believed that it was a goal and many of them, both at home and in the stadium were left on their feet and full of confusion as the ball sailed out for a goal kick.

Have We Seen Enough To Make Lo Celso's Deal Permanent? 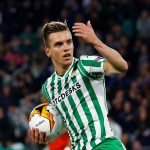 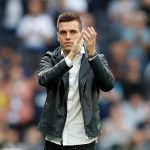 We Shouldn't Decide Until The Summer 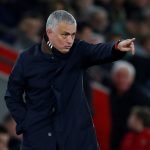 You can see what the supporters made of the massive chance here:

What a cross by Aurier but how the hell did Lo Celso miss that, I was up for a goal, it was harder to miss than score

I thought that was the moment and he deserved it. #COYS

He did the impossible

The Lilywhites have got a lot of time for Lo Celso, and there’s no doubting his substitution changed the game, but he certainly should have scored.