How will Tomiyasu fit into the Spurs team 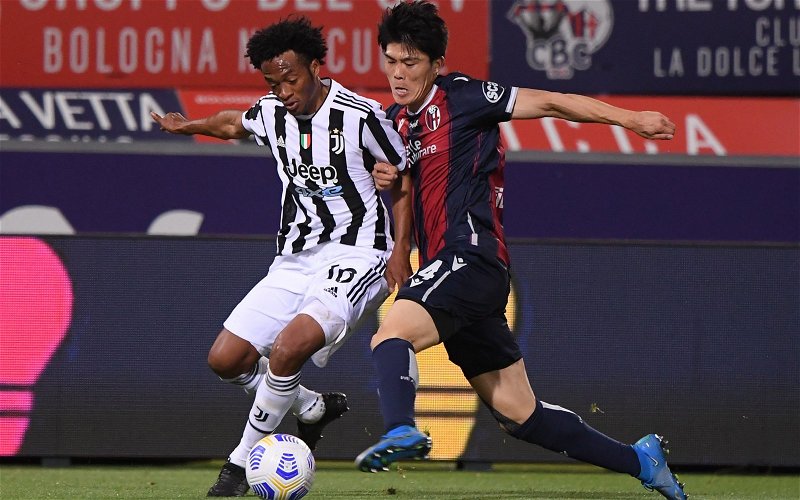 Takehiro Tomiyasu is edging closer towards his transfer to Spurs, and the prospect of having the Japanese international in North London next season is an intriguing one given he isn’t really a household name to many fans.

However, if you are dubious about the club signing the Bologna defender, don’t be as he is a very talented prospect who will come in and immediately improve the issues in the backline.

🚨 NEW: Takehiro Tomiyasu has an agreement with Tottenham. A deal could be concluded if the club meet Bologna's demands. [Calciomercato] pic.twitter.com/HTdPL4rJf1

With personal terms reportedly already agreed, Tomiyasu is desperate to join the club, and Spurs are believed to be just a few million euros away from the Italian club’s €20 million valuation.

His versatility means he will be able to slot in at centre-back or right-back depending on what is required of him without any issues, and his strength in the air and concentration when under pressure definitely gives him a very strong chance of being a regular in the starting line-up next season.

The 22-year-old also popped up with two goals last season, so he will certainly be a threat from set-pieces or whenever he manages to get into the final third.

More Takehiro Tomiyasu brilliance for those of us that can’t wait to sing his name😍 #COYS #THFC pic.twitter.com/wcJ3YYoEhI

Possessing strong athleticism and excellent dribbling skills, he is perfectly suited to a three-man defence formation if he is deployed as the right-sided centre-back, but in a more conventional four-man defence he is also well-apt to playing as a right-back.

One area of concern is his crossing ability, as he failed to clock a single assist for Bologna last year – so should he come in Spurs might still be looking at the likes of Max Aarons to play as right-back or right-wing back.

Tomiyasu’s direct competition would be England Under 21 international Japhet Tanganga, who struggled for game-time last season but was highly thought of by Jose Mourinho and has demonstrated his talents on numerous occasions since breaking into the first team.

Both players will be fighting to become the starting right-sided centre-back if Nuno deploys a three-back formation, but a loan-move could be on the cards for Tanganga if the new Spurs manager favours a four-back formation – as Joe Rodon is expected to have a larger part in the squad next season, and a new centre-back signing seems close.