“He’s growing up to be a true captain” – These Spurs fans are delighted with £140,000 per week man’s display 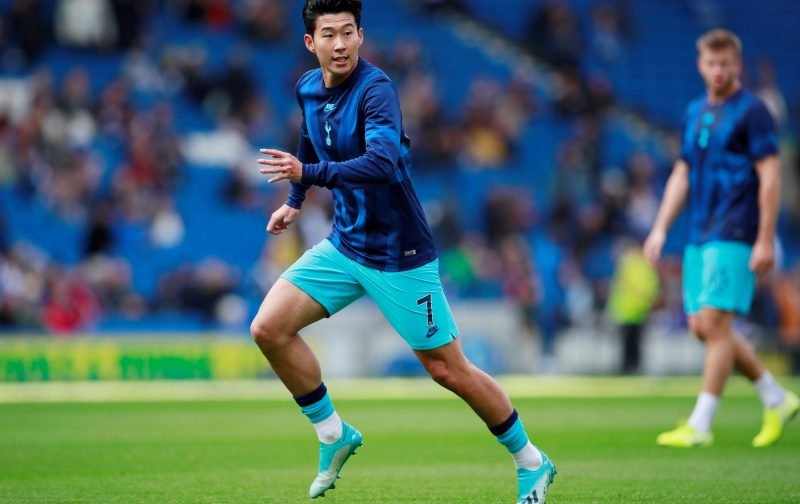 “Captain Sonny” – A lot of Tottenham Hotspur fans are thrilled for Heung-min Son after he captained South Korea to an 8-0 win in World Cup qualifying.

Son scored twice and recorded an assist before he was substituted in the 62nd minute with South Korea 6-0 up.

There was no need to risk Son for any longer.

In the first half, the 27-year-old scored a penalty and set up Kim Shin-Wook perfectly, but before that, Son scored a brilliant goal from the edge of the area to get his team up and running.

Son has had a solid start to the season with three goals and three assists so far.

In fact, he is one of the only positives from Tottenham’s season so far.

Next up for Son is a game with North Korea, but for now, these Spurs fans are buzzing with one of their favourite players.