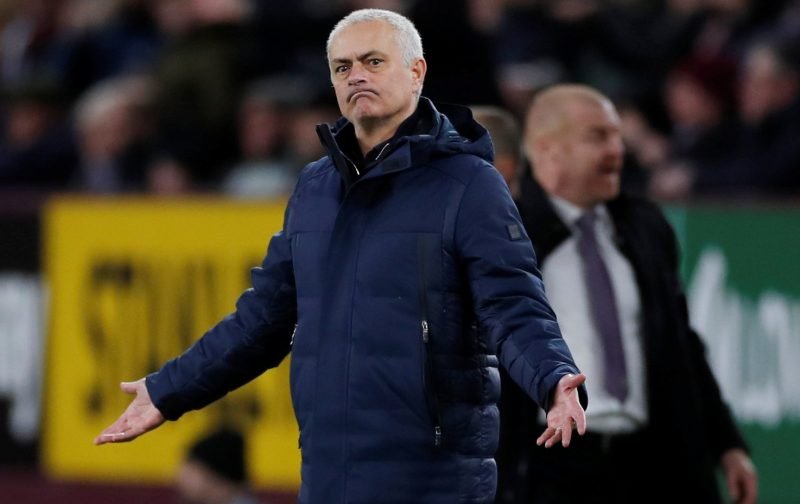 Tottenham Hotspur v Everton was just one of those games where no matter what you opinion is on the manager/players, you can see what you want in the game.

The Jose detractors will point to the underwhelming performance, lack of attacking intent and the argument between Lloris and Son as proof that things aren’t better, and that, in fact, they might be worse.

The Jose proponents will point to the result, the clean sheet and an improved mentality.

There is probably some truth in both points of view, although at this stage, I think everyone needs to have lower expectations.

We had a horrible start to the season (in fact, poor form since the beginning of 2019), we’ve had some key players leave, we’re unlikely to have the funds to rebuild the squad – the reality is that we are probably back to being an EL-level club, at present, that might make the top four on occasion if everything falls into place.

Regardless of who the manager is, expecting us to be in the latter stages of the CL, and in the conversation for titles, is an unrealistic expectation right now.

Accepting that reality, Jose has got us performing like an EL-level club right now, more or less. Can anything more REALLY be asked of him, with this squad? And this sort of backing? Would anybody else coming into the club right now be 100% sure to do better?

Personally, that’s the way I look at it, and my answer is no. If a change needs to happen, it’s how the club is run. Until that happens, all Spurs managers will run into the same constraints – it’s just a question of time.