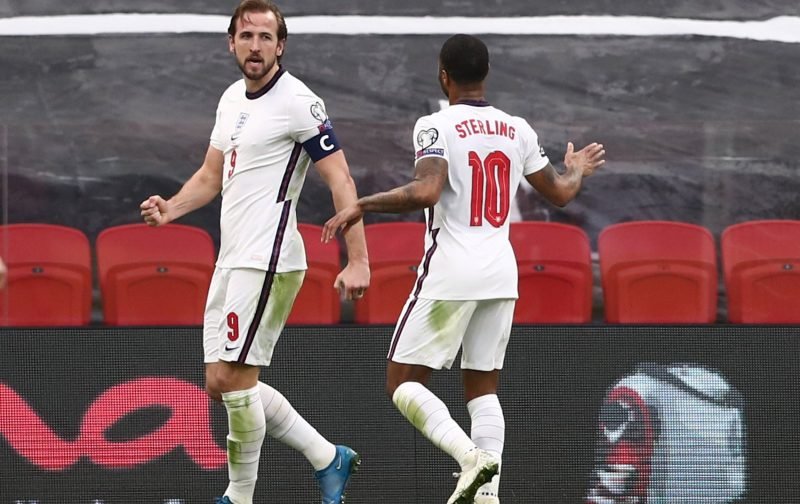 The news some of us didn’t think we would read but has definitely settled our nerves at least a little has arrived – Harry Kane is set to stay at Spurs for at least another season.

Daniel Levy is reportedly flat-out refusing to sell to another Premier League team and his £175 million price tag is was too high for any clubs abroad – with only the likes of Chelsea, Manchester United and Manchester City having the money to acquire him.

While Kane is definitely desperate to win trophies and not just the League Cup, Jose Mourinho still has confidence that he can bring trophies to the club and Chairman Levy is completely behind him in that regard.

Harry Kane has contributed to 47 goals in 48 games for club and country so far this season:

What a season he's having! 👏 pic.twitter.com/illNsJ38LC

Even Arsenal’s former manager Arsene Wenger has weighed in on the matter and he told beIN Sports that Kane should in fact stay at Spurs.

“Tottenham are in a position where they can be ambitious and we should maybe not judge only today’s situation,” Wenger said.

“He is the only one who can assess the situation. A player like that is always solicited by other clubs and always has to assess his situation.

“He was until now a real top leader at Tottenham. He’s a top leader in the English national team. I respect highly his commitment and his quality.

“What I like today is he could play basically as a number 10 because the quality of his assists and the speed of his vision, and the execution of his speed on long balls is exceptional.”

Arsenal fans probably won’t be too pleased to see a legendary manager of their’s give such high praise to the highest goalscorer in North London derbies – as well as praising the club’s ambitions to be at the top.

And the news of Kane remaining at the club for another season will just pile on even more pain for them as they would have been licking their lips at the chance to finish above us next season.