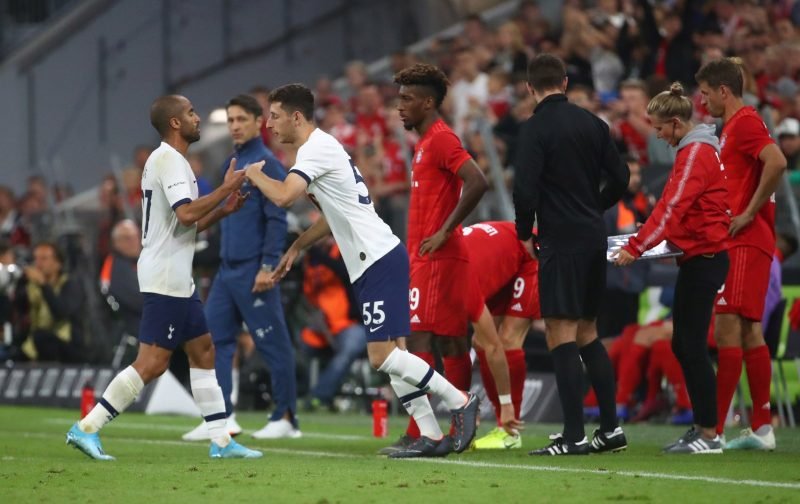 Highly rated Tottenham Hotspur Academy graduate Jack Roles has been having a good time out on loan with League Two side Cambridge United.

The 20-year-old midfielder has already made seven starting appearances for the club, with a further four showings from the substitutes bench, and having opened his club account back in September, October saw him add a further two goals to his career tally.

He only featured for the side three times last month, as I believe international action for Cyprus saw him called away during the break, but despite more limited game time, he still found himself nominated for the PFA Player of the Month at League Two level – and he only went and won it with 30% of the fan vote.

Good to see him getting some worthy recognition and we can only hope the spell continues to be a massive success for him given the high hopes fans at Spurs have about his future development. Whether he stays at Cambridge or we boost him up a level in January remains to be seen.

No one deserves it more!

What Should Spurs Do With Roles In January?

Leave Him At Cambridge

Test Him at League One Level

Spurs Aren’t After Stop Gaps In January, So Why Would We Be Interested In Barcelona Youngster