“Get him out”, “Disgraceful”, “Embarrassed” – Many Spurs fans erupt as footage emerges 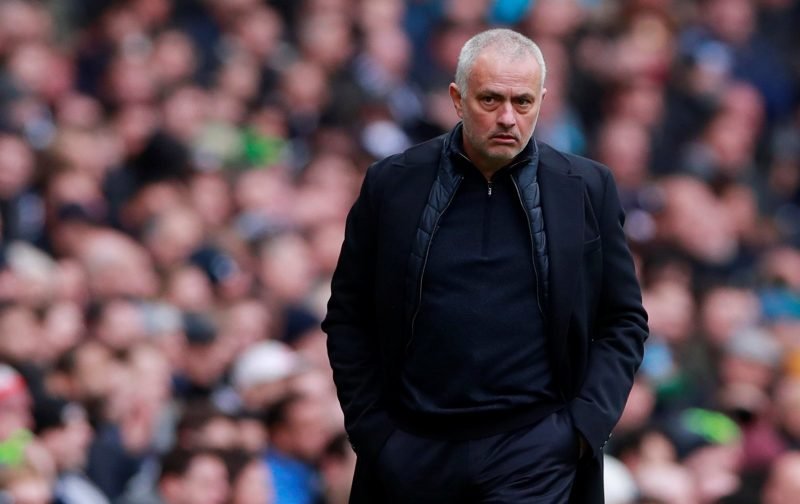 Speaking to Tottenham Hotspur’s official website after our dismal 3-1 defeat away to Sheffield United on Thursday evening, manager Jose Mourinho emphasised the importance of mental strength during tough games – but these Lilywhites have fumed in response to both the interview and result.

Travelling to Bramall Lane off the back of an unbeaten start since the Premier League’s resumption, Spurs could have been aiming to catch up with the likes of Man United and Chelsea as we hunt a Champions League qualifying place – but our loss to the Blades has arguably dented those hopes somewhat.

Yes, get him out 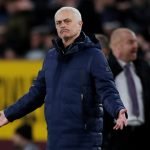 No, just give him some time 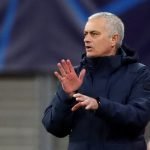 Goals from Lys Mousset, Oli McBurnie and Sander Berge rounded off an afternoon to forget for Mourinho, who could only watch on as the Lilywhites were put to the sword.

Due to VAR, Harry Kane’s brief equaliser at 1-0 was ruled out due to a handball by Lucas Moura, with the result going downhill from that point onwards.

As a result, many Spurs fan erupted at the manager’s post-match thoughts – here’s what they had to say.

I’m just embarrassed with it all now

Get him out the club

Worst Spurs defending this season! Totally disgraceful & NOT acceptable. We badly need a right back & a left back & a central defender, but where will they come from? Cannot see how Jose can accept these atrocious defenders & DL needs to wake up.

#ENICout football club not a business!

You see !!!! This is the problem Jose you keep defending your poor performances 😡😡😡

Heads dropped after disallowed goal. No spirit. No fight. Why? That’s on Mourinho, as is poor tactics. Why not use speed to counter? Defending? Serge & Dier are awful. Full stop. Davies is cover at best. Poor investment. Unbalanced squad. Kane & Son wasted. Embarrassing #Spurs.

3 Replies to ““Get him out”, “Disgraceful”, “Embarrassed” – Many Spurs fans erupt as footage emerges”