German international targeted by Spurs to bring creativity to midfield 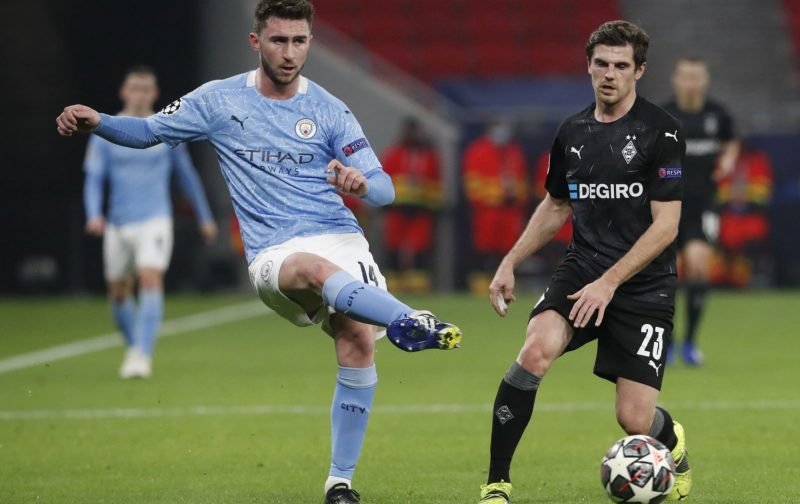 Since Christian Eriksen’s departure to Inter Milan 18 months ago, Spurs have looked a bit bleak in the midfield area, with not too much creativity coming from deep or more importantly, goals and assists.

Tanguy Ndombele was Spurs’ best performing central midfielder last season in the goals or assists per game department, scoring five goals and setting up three in all competitions, while Pierre-Emile Hojbjerg also impressed with two goals and four assists in the Premier League alone.

I haven’t seen enough praise for this ball from Ndombele, creating a goal out of nothing from the middle of the pitch.

This might just be because it is expected of him considering he plays a similar type of ball at least 5 times per game.

His vision is unmatched ❄️ pic.twitter.com/O2RQxwQo57

However, with Spurs often playing a central midfield trio or a two-man midfield with one central attacking midfielder, the player in that position usually disappointed as they struggled to create or threaten the opposition’s goal, whether it be Giovani Lo Celso, Dele Alli, Lucas Moura or Erik Lamela.

The final ball is often missing, and that has prompted Daniel Levy to search around Europe to find a competent playmaker to finally replace Eriksen, and that player could be Borussia Mönchengladbach midfielder Jonas Hofmann, who was in red-hot form last season and arguably one of the league’s best performers, despite only featuring 24 times.

In those 24 games, Hofmann scored six times and assisted 11 more, while also scoring once in the Champions League and the DFB Pokal trophy, in what was his most impressive season to date.

Route one. Drilled low into the path of Jonas Hofmann. Love it. pic.twitter.com/LH3W0j388K

The 28-year-old is also wanted by Chelsea though, with compatriot Thomas Tuchel recognising his talents and perhaps looking to bring in more competition for the likes of Kai Havertz, Matteo Kovacic and Jorginho too.

And the Germany international could be available for just £12.9 million with his contract expiring in a years time, so now would be the perfect time for any club to pounce, which is why Spurs will need to act fast in securing his signature if they do hold any genuine interest.

A 🎁 for Borussia Monchengladbach…

Jonas Hofmann has put the visitors in a commanding position. Leipzig with some work to do.

Hofmann is a low risk high reward kind of player, as even if he doesn’t work out at the club, the low amount paid for him could definitely be recuperated the season after, but we don’t think it’s likely that he won’t turn out to be a success, as not only is he a fantastic crosser and finisher of the ball, he is excellent in making interceptions and tackles on the defensive end.