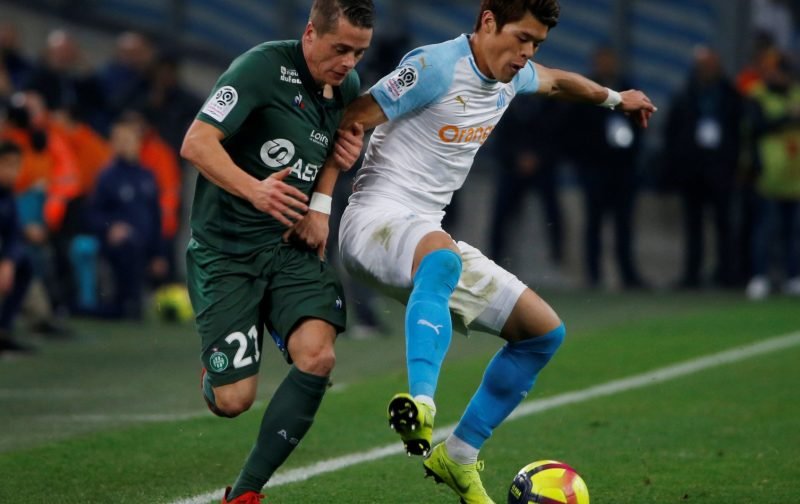 With potential transfer links for Tottenham Hotspur’s summer strengthening coming thick and fast with it known that manager Mauricio Pochettino would like to overhaul the squad so we can really kick on next season, I have a hard time believing this link as it has been claimed that we are considering a deal for Marseille right back Hiroki Sakai.

With Pochettino talking about opening a ‘new chapter’ at the club now we are in our new Stadium and wanting a side to match White Hart Lane, 29-year-old Sakai just feels like a very odd link.

There are few bones on the speculation from Sky Sports so it’s far from a done deal that we have a real interest, as they even state there are ‘concerns’ given the Japanese international’s age.

With his experience in the domestic game, and 56 caps for his country, I can only maybe think he’s a potential back up target if we do end up selling Kieran Trippier and Serge Aurier as some reports suggest but we miss out on a preferred target, so understandably need competition for Kyle Walker-Peters.

In Poch we trust as I certainly don’t know the player so may be doing him a huge disservice.