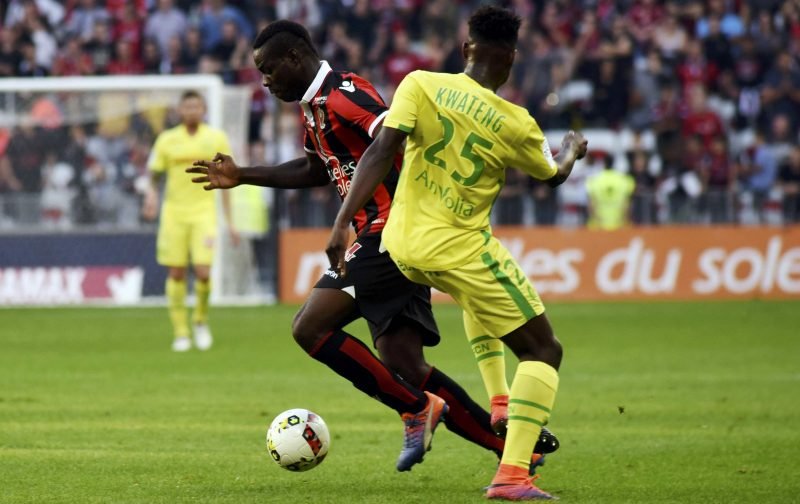 Tottenham Hotspur’s right-back situation is somewhat a bit of a dilemma at the moment.

Kieran Trippier has been heavily criticised by some of the fanbase for some woeful performances – something the England international has admitted – however, it appears there are still a number of fans who are prepared to give him their full support for at least another season.

But, it does not appear as though Spurs and Mauricio Pochettino are, as reports are suggesting we are looking to offload him this summer with both Juventus and Napoli thought to be keen on securing his services.

Serge Aurier is another that continues to split opinions amongst fans as many feel he can be a liability at times whilst others think he also deserves a chance to show what he can bring to the club, but his current situation appears to be the same as Trippier’s at the moment as the club think about shifting him on.

If both were to depart north London this summer, it would not be a surprise to see Tottenham enter the transfer market for a new right-back. And, if they act quickly enough, they could find an excellent replacement on a free transfer.

According to a report by the Express, Enock Kwateng is thought to be an ideal candidate for the club and we could not agree more with it!

The 22-year-old is set to leave Nantes this summer on a free transfer despite having an impressive year in Ligue 1.

According to statistics compiled by WhoScored, Kwateng managed to make an average of 2.2 tackles in his 30 appearances and 2.6 interceptions, whilst committing less than 1 foul (0.9) per match.

The Frenchman fits the mould of the type of player we want in our side moving forward as he is a talented young prospect with plenty of years ahead of him (Independent) and there would be every chance that Pochettino can work his magic with him and develop him into a top quality right-back.

The 22-year-old is also versatile in the sense that he can play as a centre-back or further up the pitch on the right-hand side, which would give Tottenham a new option to consider as well.

Players like Kwateng do not always become available on a free transfer and it would not be a surprise if there was a queue for him, however, Spurs must put themselves at the front.