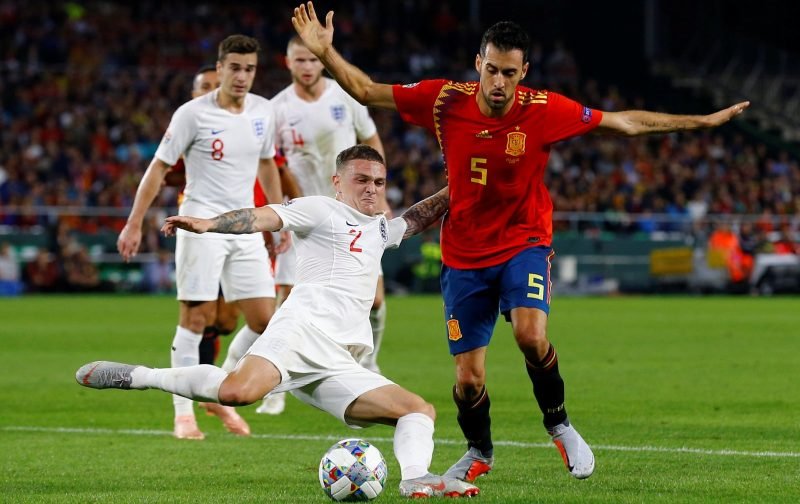 Tottenham will be looking to strengthen their side wherever possible this summer as they aim to build on a decent campaign just gone.

The Lilywhites made the Champions League final, of course, and though we lost it, we are still well placed to attract some of the best players from around the continent.

Exits could also be on the card, though, and according to the Express, Kieran Trippier could be off to Juventus.

The full-back did look like a potential Napoli signing but with Maurizio Sarri expected to go from Chelsea to the Turin side, he could now end up there instead.

Certainly, it seems a fast-moving situation at the moment and the report is suggesting that once Sarri is appointed by Juve – potentially later this week – Trippier could be one of his first signings.

The fee, meanwhile, is thought to be around £35m – which would certainly be decent money for him.