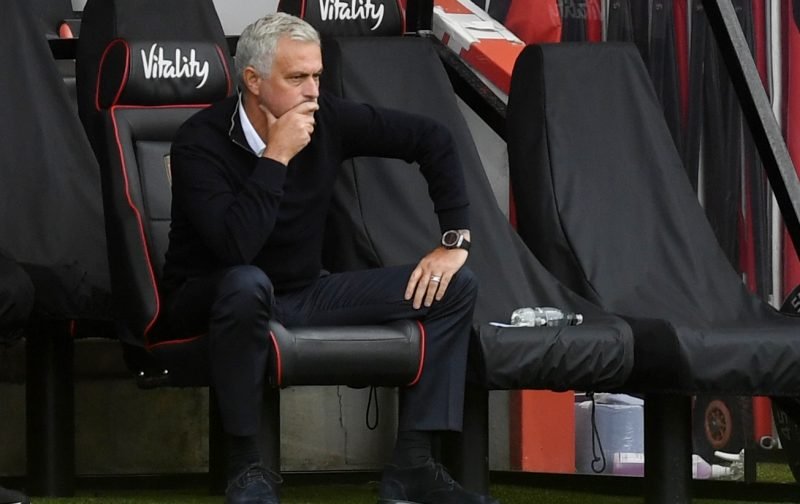 Lots of Tottenham Hotspur supporters on social media are split over which of AFC Bournemouth’s Callum Wilson or Watford’s Troy Deeney they would prefer Spurs to sign during the summer transfer window.

Tottenham have been linked with potential moves for both Wilson and Deeney recently, with Sky Sports suggesting Spurs, West Ham and Newcastle United are keen on the Cherries ace while the Daily Mail understand Jose Mourinho has been offered the chance to acquire Deeney.

Bournemouth are expected to demand around £20million for Wilson following their five-year stay in the top-flight, while the 28-year-old has allegedly informed his Vitality Stadium teammates that he wishes to quit the south coast club to stay in the Premier League.

Wilson sees staying in the English top-flight as his only way of retaining a place in Gareth Southgate’s England squad, giving Spurs, West Ham and Newcastle a boost to their hopes of a swift deal.

Deeney may also come under greater consideration in north London following Watford’s relegation, having been offered to Tottenham as the Hornets look to offload their captain and a number of big earners.

The 32-year-old is said to have piqued the interest of Mourinho, while Spurs are claimed to have been rebuffed in their efforts to take the forward on a one-season loan deal as his Hornets contract only has a year remaining.

Deeney would represent the cheaper option of the two, although Watford’s precise valuation has not been claimed.

In terms of output, Wilson and Deeney are very evenly matched, with the Cherries striker having scored eight times and provided three assists over 35 Premier League appearances this season compared to Deeney’s return of ten goals and two assists over 27 top-flight outings.

Deeney featured less having required knee surgery early in the campaign, but returned to find the back of the net against Manchester United, Liverpool, West Ham and Arsenal. Wilson recorded some of his goals against Leicester City, Everton, West Ham, Sheffield United and Liverpool.

For a lot of Tottenham fans, they are clear in their thinking that Chairman Daniel Levy must beat West Ham and Newcastle to securing Wilson’s signature, even if the Bournemouth ace would cost more than Deeney.

Wilson any day over Deeney https://t.co/5Z9kSf23gr

A million times, 24 hours a day…Wilson!!
I’ve supported Spurs for 40+ years, and if the height of our ambition in 2020-21, little more than a year after a CL final, is Troy Deeney, then I just don’t know anymore…

There are some Spurs supporters who would favour a pursuit of Deeney, who ended the 2019/20 season with the Premier League’s highest number of aerial duels attempted (480) and fourth-most won (198), while Wilson ranked 18th for attempts (213) but 67th for duels won (65), per WhoScored data.

Deeney wins the most headers per 90 in PL and the fourth most in europe with 7.3 p/90🤷‍♂️ Deeney for me

I wouldn’t choose either. I think they are both top class, but Tottenham don’t need them. However I would choose Deeney because he’s Deeney. He has his own unique quality of character.

There are also a range of supporters who would argue against signing either Deeney or Wilson, and have their own attacking candidates in mind.

Neither of these.
Just watch the Championship play of (Brentforn v Fulham) and how about Josh Watkins ? Superb with his feet and his head and would set White Hart Lane alight.