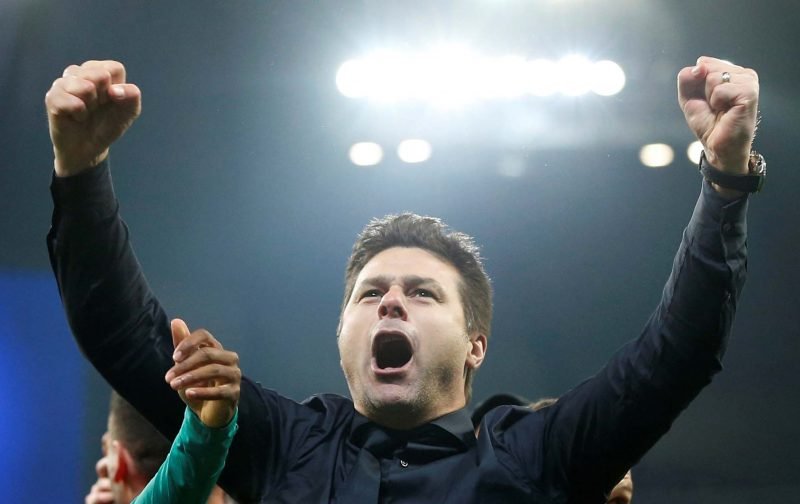 Tottenham fans know that Mauricio Pochettino is one of the best coaches in the world, and his recent nomination for FIFA’s best men’s coach of the year is well deserved.

However, the fans are frustrated and have been keen to convey their message as Pochettino is nominated for the award that he could be sweeping it up with ease if he was to be backed at the club.

The transfer window closes in a week’s time and the fans are keen for a few more signings before it shuts. Until they get those deals, though, the fans will continue to be vocal on Twitter in their calls for Poch to be backed.

You can read the Lilywhites’ verdict on Poch’s nomination here…

Great, now back him and let him make signings.

back him and he’ll win it

Maybe give him some money to spend then? Just an idea?

Now back him with Lo celso

Better back him then #BackPoch

Let’s get behind him

Tottenham fans just want to see Pochettino given the tools to take them to the next level, and it’s hard to blame them for that.