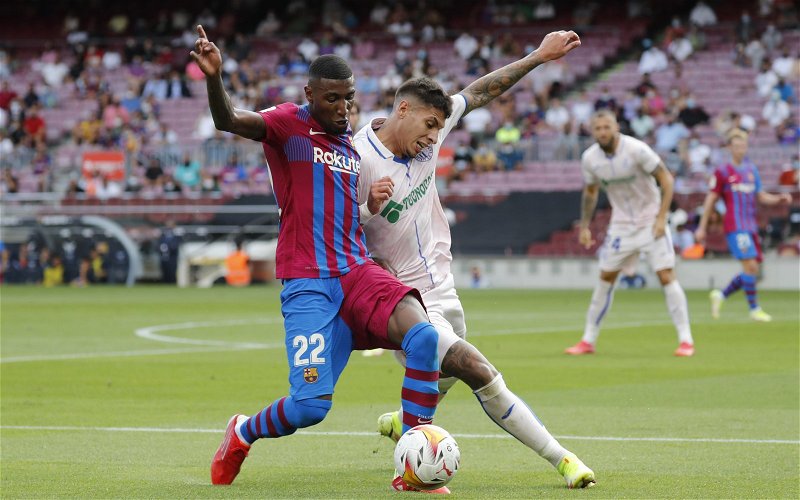 Spurs completed the signing of Emerson Royal on a permanent transfer from Barcelona yesterday on Deadline Day, as Ivorian right-back Serge Aurier had his contract mutually terminated so he can find a new club to continue his career with after falling way down the pecking order.

Emerson, 22, joins the club after after permanently transferring to Barcelona just a month ago after they had an agreement with Real Betis following the defender’s move to Spain from Brazil.

His desire was initially to stay at the Catalan giants, but he was persuaded to come to North London due to Fabio Paratici and Nuno Espirito Santo’s faith in him and the idea that he will be a key player for the club.

Today, he joined Tottenham for a reported €30 million 😳 pic.twitter.com/SV38xSYNNy

Fans are already warming to him partly due to his positive and joyful nature on his social media platforms, but mainly after he turned down a transfer to arch-rivals Arsenal as he was only interested in joining Spurs.

The fee is in the region of £22 million, and Emerson is expected to be in North London later this week to begin training with Nuno while half of the first team is away on international duty.

Fortunately, Emerson will not need to isolate before he joins up with the squad, and he is already effectively match fit having played three games for Barcelona already this season.