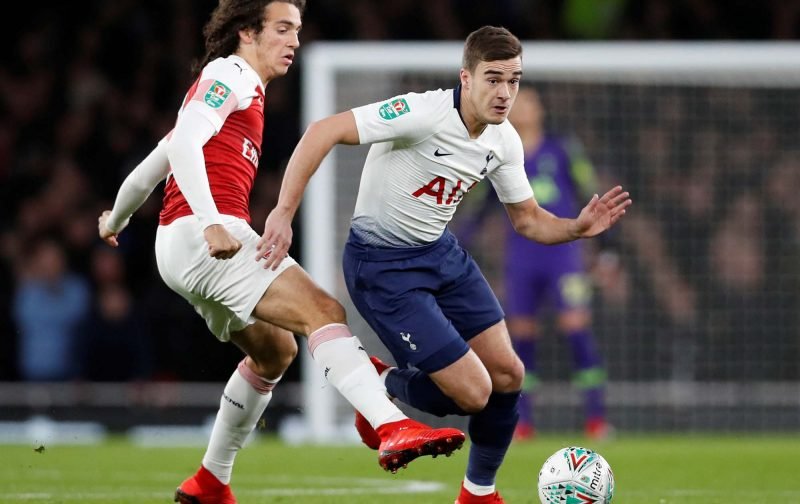 The Champions League final is tonight as Tottenham take on Liverpool with a shot at making history.

Spurs are firmly among the European elite these days but if we can win the whole thing tonight that is going to elevate us further.

It’s going to be an exciting game for sure, then, and some team news already seems to be leaking out from the press ahead of kick-off.

According to the Daily Mail, Harry Winks is set to start in what is set to be a huge game for the young lad.

A player that can get on the ball and get Spurs playing, his job will be to help take the sting out of Liverpool’s attack and pressure.

Certainly, it’ll be exciting to see someone who’s come through the club realise his dream of playing in the biggest club game of all, and I just hope he does himself justice.