Do Spurs Fans Care About Failed Bid For Championship Star? 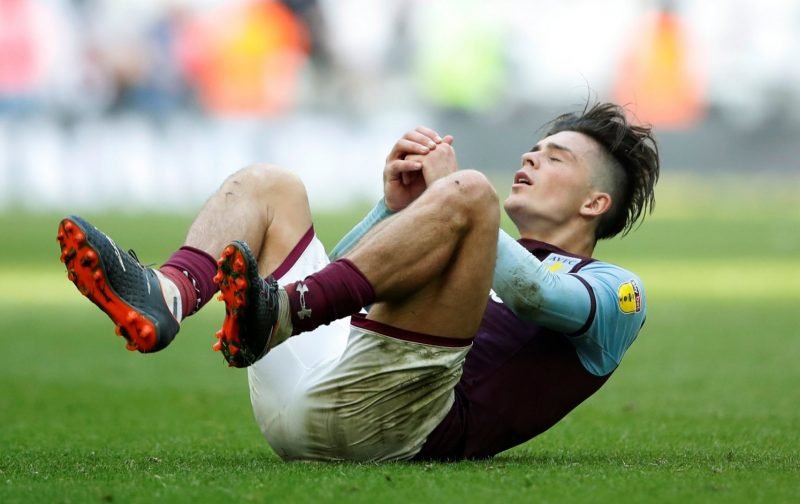 OK, so I’ve just done an article on Vital Villa about claims from Sky Sports News that Aston Villa have turned down a £25million bid from Spurs for Jack Grealish.

I did the slightly tongue in cheek article earlier in this transfer window warning you all off Jack:

Thought It Only Fair To Warn You The Trouble Jack Grealish Is Vital Spurs!

To be fair, in the position Aston Villa are in, we need this signal of intent, we need to keep our young players, especially a player of his calibre.  For Spurs though?  You are in a different league (literally) when it comes to squads and although I know some of you were keen on the signing, he would have most likely only have been a bit part player for you, wouldn’t he?  Whereas for Villa, he’s central to our chances of promotion.

I actually think in the Premiership, where he isn’t kicked to death every five minutes, he’d be a real star and would have pushed his way into contention for you guys, however, I got the feeling not many would have seen this as a wow signing at Tottenham?

And so I thought I would come and ask you fine folks of Vital Spurs your opinion.

Obviously the window isn’t over until tomorrow, but do you think Spurs will return with another bid and just as importantly, do you actually care if they do?