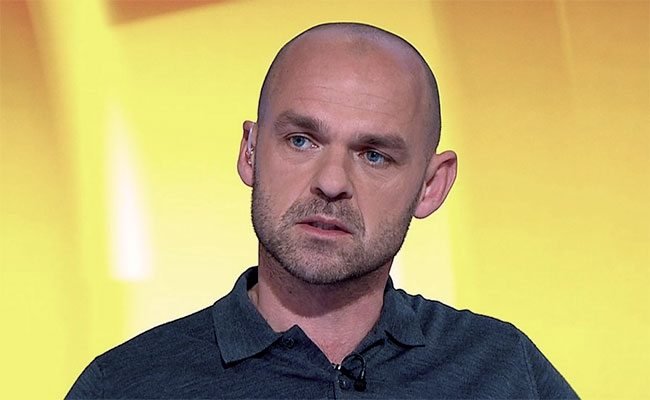 Ahead of Sunday’s North London Derby, Danny Murphy believes Tottenham’s defence is “better than Arsenal’s” and says his former club will pick up all three points when the two sides lock horns at the Emirates Stadium. Murphy, who made 29 appearances in all competitions for Tottenham between 2006-2007, is wary of the threat of Arsenal’s attack but has faith in Spurs’ backline.

He said to talkSPORT (h/t HITC): “I’d choose Tottenham’s squad ahead of Arsenal’s. Can Arsenal beat Tottenham? Of course they can, it will be a hell of a game. I’d edge for Tottenham always. If I was having a spare tenner I’d put my money on Tottenham but only because Tottenham’s defence is better than Arsenal’s.”

Tottenham are currently third in the Premier League with 30 points from 13 games this season, coming off the back of three consecutive wins. Mauricio Pochettino’s side have conceded just 11 goals in the league, five fewer than Arsenal, and only Liverpool (1) & Manchester City (4) have a better defensive record at home than the Lilywhites. It appears Murphy has made a good point.

Jan Vertonghen and Toby Alderweireld are likely to partner each other at centre-back, with Ben Davies selected on the left and Serge Aurier called upon on the right. Ahead of the back-four, Eric Dier should anchor the midfield with Moussa Sissoko providing a box-to-box threat.

Tottenham have won two of their last three meetings with Arsenal, but they haven’t won at the Emirates since 2010. Spurs have drawn three of their four head-to-heads in Arsenal’s backyard, however, so they shouldn’t be ruled out.