Daniel Levy Is Not A Bad As He Is Perceived – Opinion 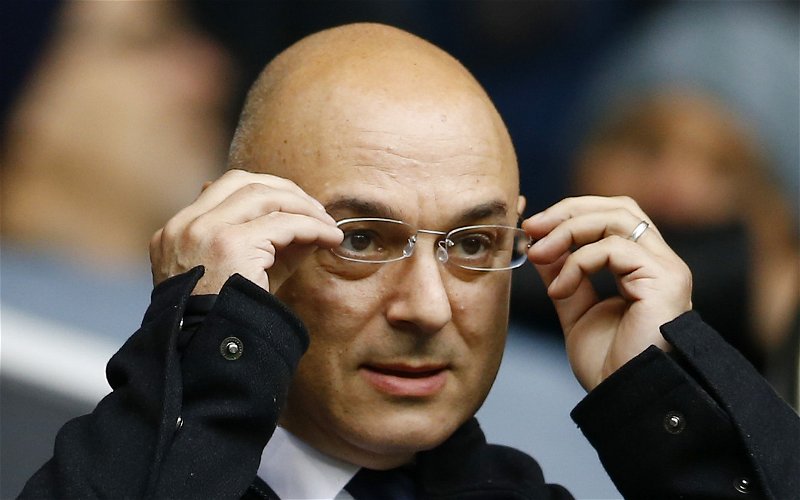 It was early in 2001 when ENIC (English National Investment Company) and billionaire Joe Lewis came along and took over at Tottenham Hotspur FC. It was at the same time when fans were introduced to Chairman Daniel Levy.

Can you believe the businessmen mentioned above have been around for nearly 18 years?

Credit where credits due?

A man of his status knows the path he and Tottenham Hotspur are taking. He and his advisors are no fools and will achieve their aims. The only issue I have is that it’s taken most of this century to get to this point. And this point in time is not exactly brimming with success.

These sort of people in business can and often do turn negatives into positives and so I for one (albeit my patience has, over the years grew thin),  believe he will deliver. It’s just a matter of waiting a little longer. 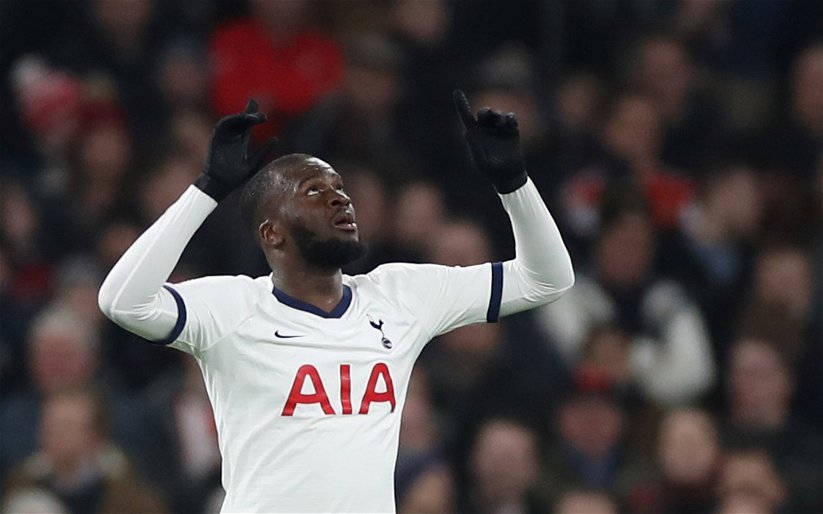 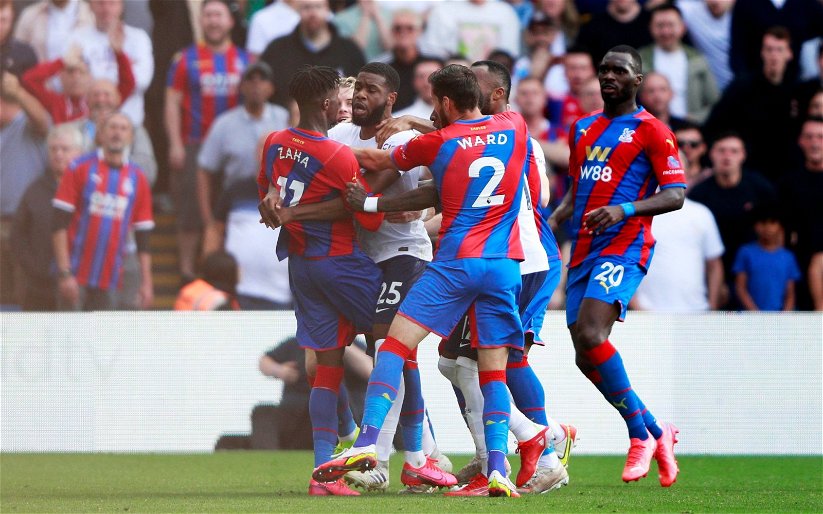 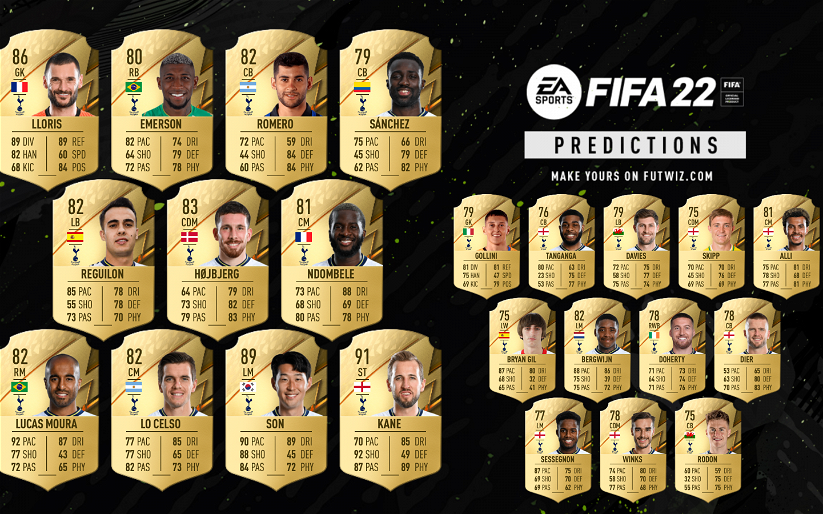