Could ‘Mrs Kane’ Ever Play For Tottenham? 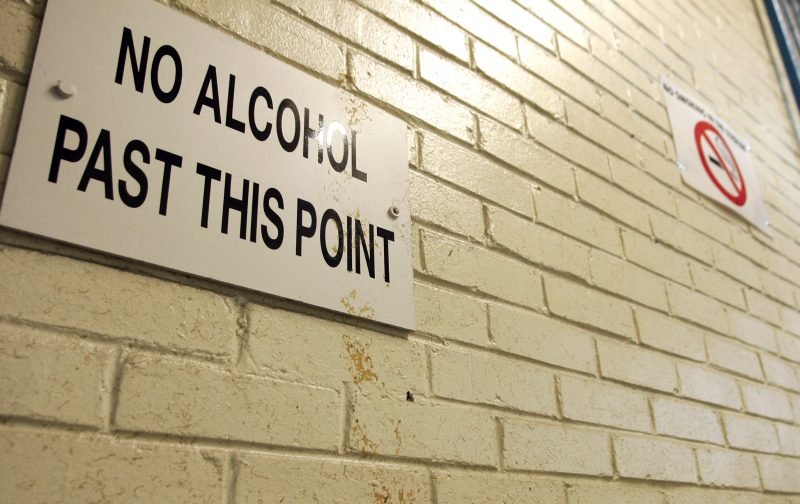 Could ‘Mrs Kane’ Ever Play For Tottenham?

A different look at football! The recent ‘Tournament Of Nations’ competition featured four of the top female footballing nations; USA, Brazil, Japan, and Australia. I watched all six of the games and was extremely impressed by the athleticism, competitiveness, and skill displayed by the players of all four teams. It started me thinking and led me to the ultimate question …. could male and female footballers play for the same team? Could ‘Mrs Kane’ ever play for Tottenham?

Sport is an area which has, for many historical reasons, kept both genders apart. It was not realistically feasible for males and females to compete against each other. The playing field was too tilted in favour of the ‘male’ due to his stronger physique and all that it implied. But Football, like everything else, is evolving; VAR, changes to the rules, changes to the way clubs must comply with administrative dictates. Football has changed dramatically compared to the game it was fifty years ago.

The ‘evolution’ of women over the last hundred years has resulted in a much more practical and needed balance between the sexes in all areas of society; business, politics, employment, education, welfare, the arts, etc. Women now have a much stronger voice, and enjoy greater participation, in everything that matters. (I can’t help thinking that if it had happened sooner the world would be a better place)!

School-age sport is becoming increasingly accustomed to seeing both genders represented in various sporting teams. Of course, for many years, both genders have competed in the same teams … but only on a ‘social’ level. Mixed tennis, volleyball, Football, Cricket, Rugby (usually with a variation to the rules), etc, has become more common over the years. But now there are high profile ‘Female’ competitions in all major sports Football, Rugby, cricket, Basket Ball, Hockey, and Aussie Rules. The media promotes it; spectators want it, television shows it. I enjoy it.

Females have shown that if they wish to play sport at the highest level all they need to do is have the right attitude, ambition, and discipline that success in any sport requires. And if anyone still thinks that females are too fragile to play the rougher sports …. just watch them play seven-a-side rugby or Aussie Rules football.

When it comes to physical capabilities, females are catching up. At the top end of most sports, the elite female athletes are becoming progressively stronger, faster, more skilful, and more determined. The possibility of females overtaking males in terms of physical strength (in the same way that they have, intellectually) is certainly not an impossibility. I’m sure Charles Darwin would agree with that! There may be reasons based on anatomy which could explain why one gender will always have an advantage over the other in a specific sport, and I’d love to give examples …. but I haven’t thought it through that far!

It was interesting to note, in the aforementioned tournament, that when a player was hurt, she went to ground, was treated, and then either played on, or left the field. There was no ‘Neymar’ histrionics; you know, rolling around in agony, glaring at the referee, claiming fouls and penalties, demanding that the opponent should be sent off for daring to tackle him, etc …. and then resuming play two minutes later as though nothing had happened! He wouldn’t last five minutes in a female Aussie Rules game.

Many football league clubs have female teams. Is it possible that, at some time in the future we could be watching a Tottenham team which includes male and female players as well as academy players. As far as sport is concerned it seems that females have got in touch with their ‘masculine side’ much more successfully than the reverse. So, the question is …. could ‘Mrs Kane’ ever play for Tottenham? Just a thought!

PS …. I wonder if Harry has a sister!

24 Replies to “Could ‘Mrs Kane’ Ever Play For Tottenham?”