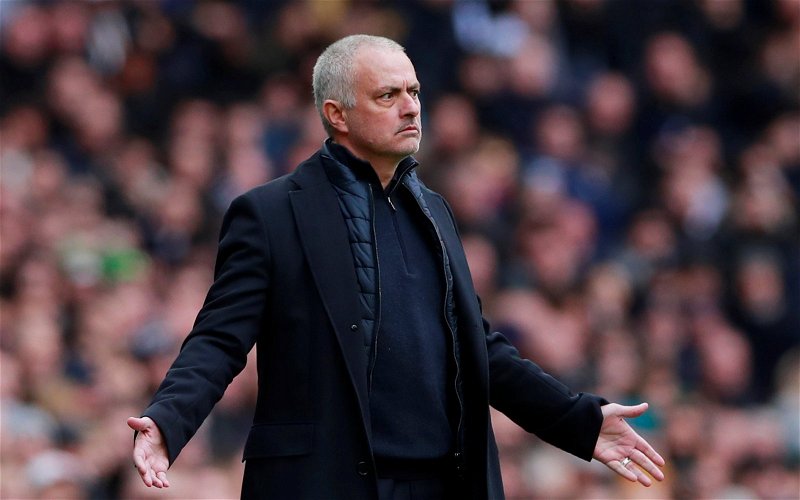 Spurs’ ability to increase the quality of their squad could be significantly reduced in the summer, according to reports.

The Daily Mail has stated that the ongoing coronavirus outbreak could prevent the club from earning a lucrative naming rights deal for the club’s stadium name, subsequently leaving the club potentially £300m out of pocket.

It was also announced recently that the club is set for bigger cuts to cope with the outbreak, and this could all result in the club not being able to back Mourinho like they would have hoped in the summer transfer window.

The club will now also be putting 550 of the non-playing staff on furlough, meaning that they will be temporarily laid off while the government agrees to pay up to 80 per cent of wages up to £2,500 a month. 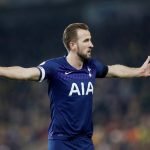 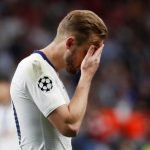 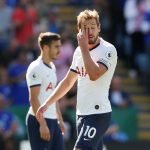 While it is hard to predict exactly how the club’s transfer budget will change next season due to the coronavirus outbreak – and the fact that Spurs are not sure whether they will be in the Champions League next season – many fans were still seemingly livid by this report.

Fan account @Daily_Hotspur shared the story, to which many fans replied angrily, implying that he wouldn’t have had much of a transfer budget regardless, and another just simply said he couldn’t be bothered with the club anymore.

As if he ever had a transfer budget

Anything but the transfer budget

I’d replace the chairman with a mannequin. Save £7m a year and be more use.

Was planning cutback on wages and transfers before imo, using this has an excuse is unacceptable, the profit the club is making is crazy atm

Sick to death of Spurs owners got to the point were I don’t care!

Cba with this club 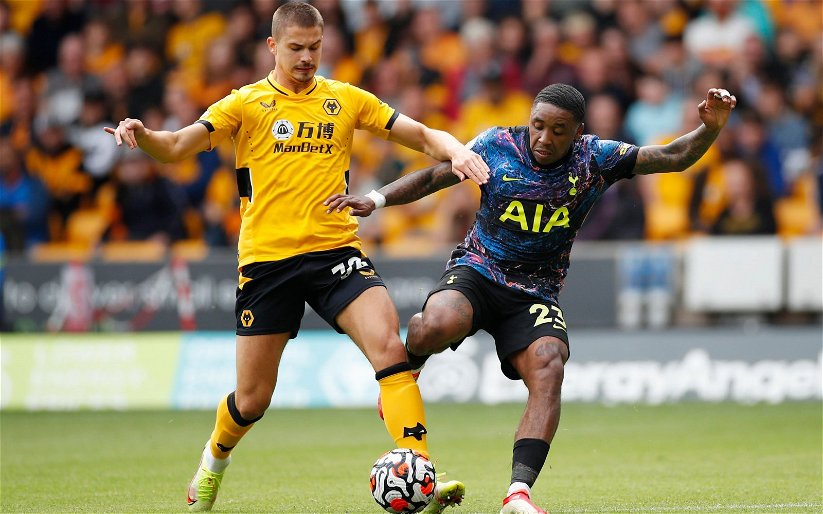 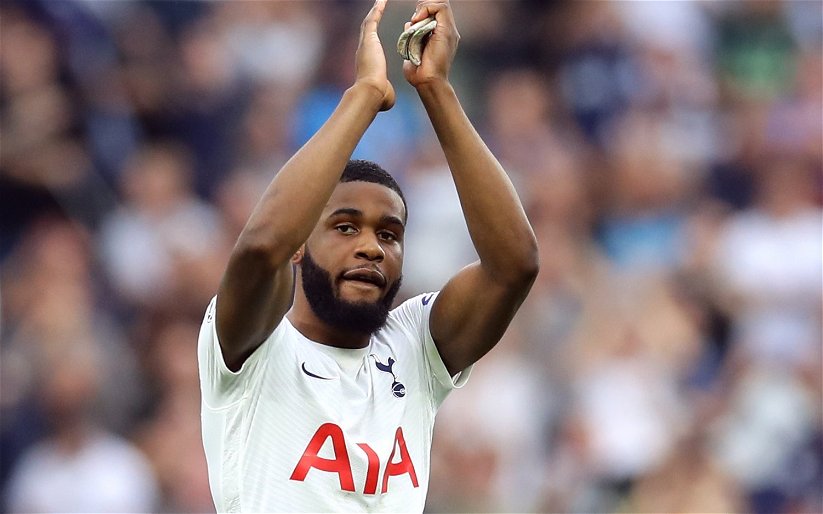 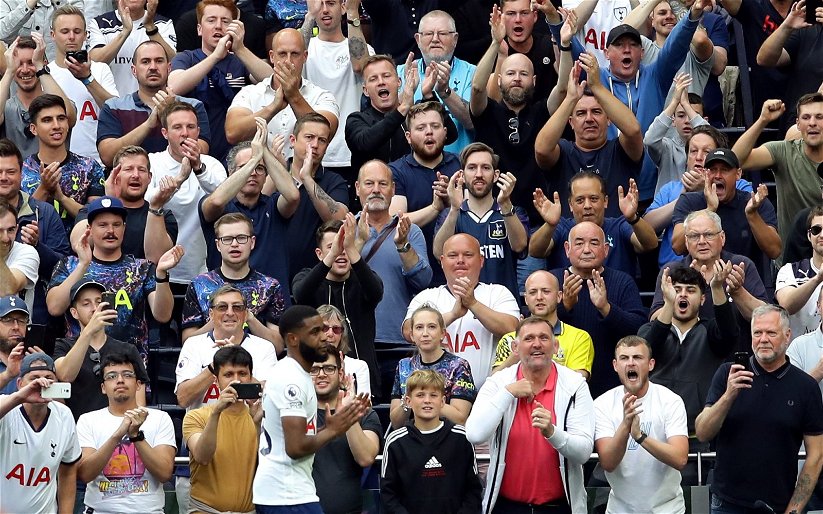