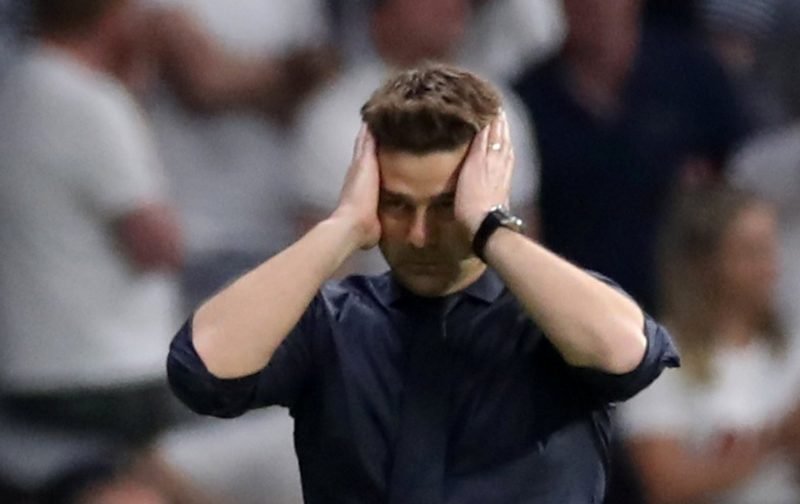 Andros Townsend’s time at Tottenham Hotspur was largely marked by his numerous loan spells away from us as he developed and then his fall from grace as he fell out of form and ultimately, manager Mauricio Pochettino’s first team plans.

With numerous years under his belt at White Hart Lane, the 28-year-old former England man eventually moved on to Newcastle United, before making a speedy switch back to London and Crystal Palace.

Did We Let Townsend Go Too Early?

We certainly saw the wingers talent and promise during his 55 starting appearances for us (93 appearances in total across all competitions) but his clash with Nathan Gardiner was really the beginning of the end, despite the subsequent apologies.

With football paused at the moment, Townsend recently gave an interview to The Athletic to open up about his departure from Spurs, and he had some very positive things to say about Pochettino – batting away all suggestions that they ‘hate each other’ – but you clearly get the impression from his words that it’s an understanding he’s come to as he’s matured more.

“It didn’t end well and people probably think we hate each other but I’ll always be grateful. I was too young to take his messages on board. If he likes you, you would always be in his office. His first season, I struggled with confidence, form and fitness. I went from the main man at Spurs to struggling to get in the team. I was in the office every other week, going through clips. He spent so much time trying to get me back to where I wanted to be. I may have been bitter and angry at the time and resented him, but after time passes you realise I was in his office with him telling me how to improve. For the most part, we had a really good relationship. I needed a change, though — to move on, go down and take a step back up.”