‘He’s a monster’, ‘Get him in’ – Many Spurs fans like the look of reported transfer target 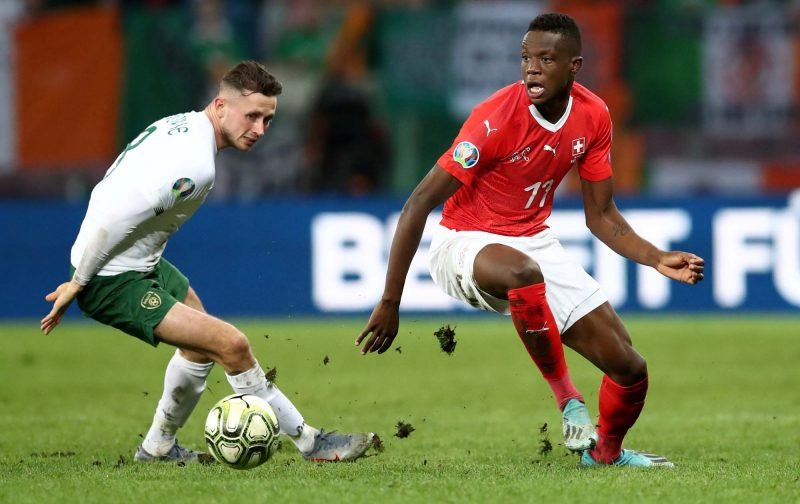 We have been linked with a multitude of players ahead of the January transfer window, but the latest link to Borussia Monchengladbach midfielder Denis Zakaria had rightly excited fans.

According to Express De (via HotspurRelated), we have made initial contact with the German side over a possible transfer, but the current Bundesliga leaders want €50 million (£43 million) for the Swiss midfielder. Zakaria has had an excellent start to the season for Monchengladbach; scoring twice and averaging an impressive 7.27 rating.

The 22-year-old midfielder moved to the Bundesliga in 2017 from BSC Young Boys and has gone from strength to strength ever since, and Monchengladbach could be set to make a hefty profit on the Switzerland international should we, or any other club, make a move for him in January.

Monchengladbach sporting director Max Eberl told the press recently that he was confident they could hold on to Zakaria, but with a lot of big clubs reportedly (as per Sky Germany) interested in the defensive midfielder, they may struggle to hold on to him for much longer. 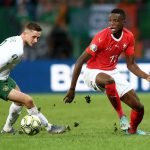 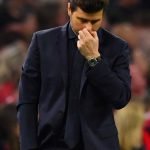 Some of the best reactions from Spurs fans to the possible Zakaria transfer can be seen in the tweets below.

Let’s goooooo. He is so good. Ball playing DM that can also play CB

That’s actually a good price, he’s a monster in midfield

good player but we would offer around 20mil

Spurs fans are clearly happy with the latest transfer link and remain hopeful that Zakaria could be the key to help turn our season around.

Zakaria is a super player but it would be a surprise to see Pochettino spend so much on a midfielder when we spent so big on Ndombele in the summer. It would also be a shock to see Daniel Levy splash near to another £50 million, especially when the main priority remains improving our defence.