8 Shots, 2 Key Passes & Spurs Are Up & Running – Some Fans Won’t Agree With MotM 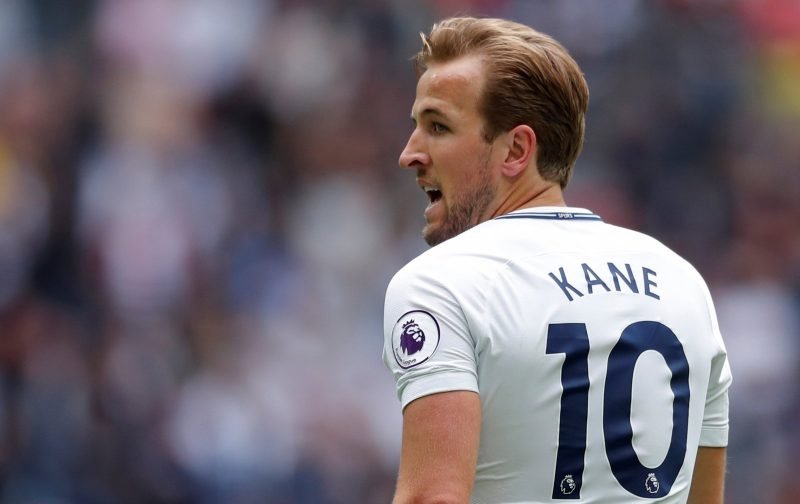 Tottenham Hotspur had a frustrating start to the 2019/20 Premier League campaign as we welcomed newly promoted Aston Villa to White Hart Lane.

An early, against the run of play, effort from John McGinn had given them the advantage and although they did create a few reasonable opportunities across the game, we pretty much dominated from start to finish, just without an end product.

Summer signing Tanguy Ndombele levelled matters up with just over 15 minutes remaining and Harry Kane helped himself to a late brace to secure the justified win. On a Man of the Match front, I suspect many fans will have plumped for our record signing, but the likes of Erik Lamela and Kyle Walker-Peters probably also impressed – as did Christian Eriksen when he was introduced from the substitutes bench, but with two goals on the day statistics website Whoscored were always going to give their star man award to our England man. 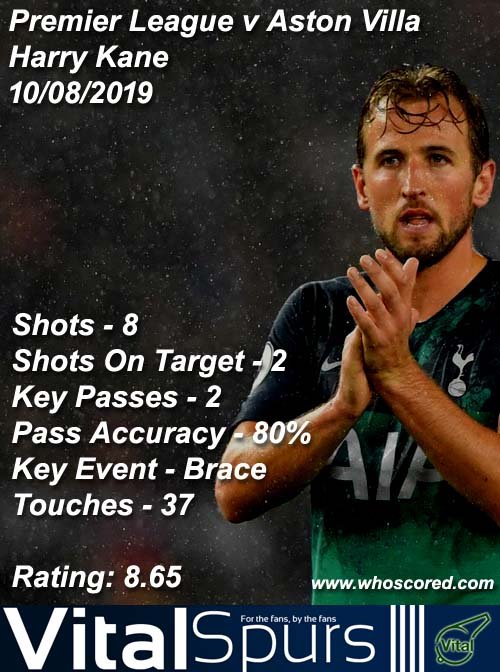 Having picked up 8.65 for his brace, Lamela followed with 7.50 and their top five on the day were completed by Ndombele (7.48), Lucas Moura (7.34) and Walker-Peters (7.33). Toby Alderweireld and Danny Rose also received seven plus scores for their efforts.