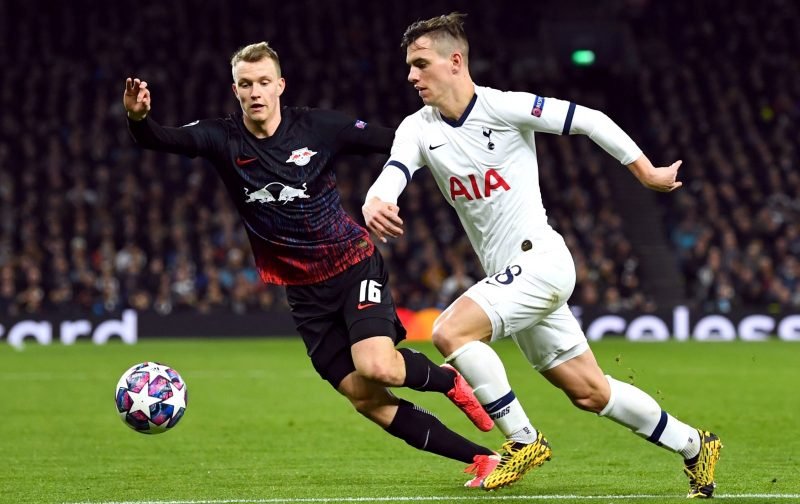 The ‘restart’ against Manchester United was disappointing, but with those 90 minutes into the tank of players, we saw far better from them on the night really and in many ways the margin of victory could’ve been slightly wider than the 2-0 we managed with West Ham putting the ball into their own net, and Harry Kane more than answering his critics by getting himself back on the scoresheet.

Statistics website Whoscored were very positive in their player ratings, and summer capture, Giovani Lo Celso stole the show with a score of 7.62 for his efforts. 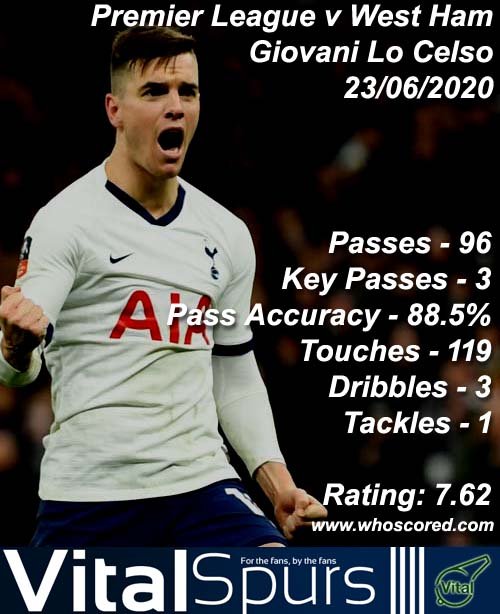 Was Lo Celso Your MotM? 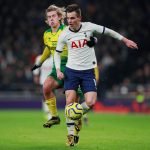 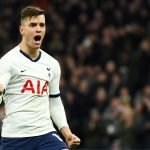 Special mentions for Son Heung-Min and Serge Aurier who received scores of 7.35 and 7.33 respectively.

Now for the next one and hopefully a winning run to edge us up the table.

Same Spurs Different Day, But It’s A Point On Our Return To Action – Match Stats